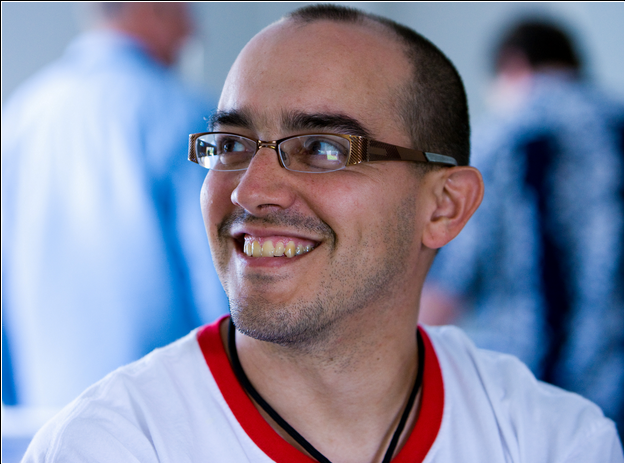 Silicon Valley hotdog Dave McClure and his incubator, 500 Startups, are looking to the Indian subcontinent for a new wave of entrepreneurship, according to a recently filed Form D.

The fund has yet to make its first sale of securities (i.e., raise its hoped-for $5 million). But with McClure’s provenance and connections (remember, he’s one of the Paypal Mafia), $5 million should be small, easily gathered potatoes.

We’ve been in touch with McClure about the filing; due to the extremely early nature of the fund, he’s unable to offer any comment.

But if you follow McClure’s other money, it’s clear he’s looking into a number of regions where technology is huge and in a position to have a large impact on sometimes-struggling economies and even democratize social strata.

Even the current 500 Startups application process is geared toward finding talent outside the Valley, and in its most recent batch, 57 percent of the incubator’s teams were international.

Put it altogether, and whaddaya get? McClure’s going for India and the rest of the world, obvs.