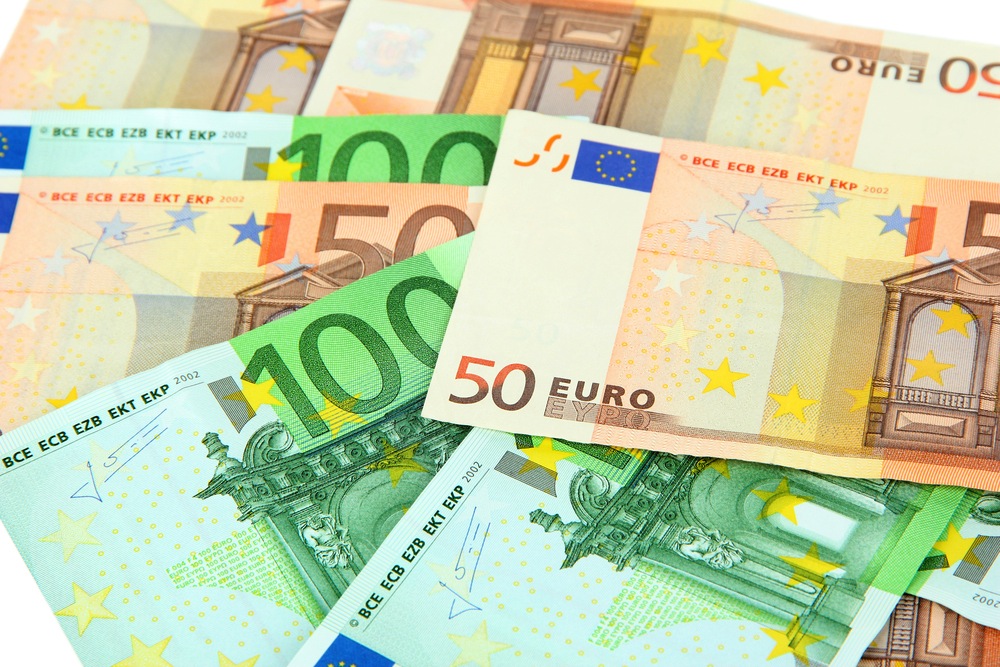 The new fund, Accel London IV, was raised in just eight weeks and makes Accel London one of the largest venture capital firms in the region, with $2 billion raised to date across its previous funds. The new fund’s total is more than what was initially rumored back in February, as VentureBeat previously reported.

“Europe has a strong talent base, including a growing community of repeat entrepreneurs, whose success, experience, and ambition continue to fuel our ecosystem,” said Accel London partner Harry Nelis in a statement. “Innovation and entrepreneurship are thriving in Europe, and with technology hubs developing across the region, the next billion-dollar company could emerge from anywhere.”

Accel, which has offices all around the world, said the newly announced fund will focus on investing mostly in companies in Europe and Israel that deal with consumer Internet, big data, cloud, SaaS, and mobile.

Accel is well known for its long list of early investments in wildly popular companies, most notably Facebook. It has also previously invested in Spotify, Rovio, Dropbox, Cloudera, Etsy, Trulia, and Groupon. More specifically, Accel’s London team has invested in QlikTech, Playfish, and Kayak, which sold to Priceline for $1.8 billion after going public last year.