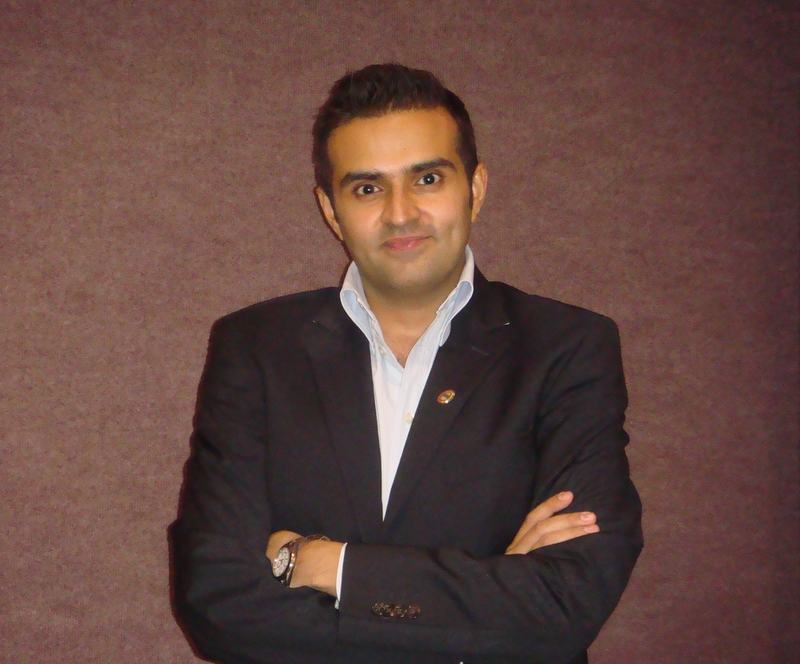 With more than 85 percent of its population under the age of 35, the most naturally rain fed arable land in the world, a huge power deficit, and over 650 million mobile phone subscribers, “Africa has arrived,” says Ugandan businessman Ashish Thakkar, founder and chief executive of  pan-African business conglomerate Mara Group.

Mara Group operates 16 companies in 26 countries from its base in Dubai. It has over 7,500 employees across industries ranging from tech and call center businesses to glass manufacturing, steel, agriculture, sugar, banking, and insurance. The group has a billion-dollar portfolio, according to Thakkar.

He notes that today, Africa is where India and China were 10 years ago.

“The Indian tiger and the Chinese dragon have had their days, it’s now the African lion’s turn,” says Thakkar, emphasizing the huge market opportunity and the massive potential the continent presents. ‘Lion’ is also the logo of the Mara Group.

According to a World Bank report, the number of mobile phones has grown 40-fold since the year 2000, and Africa now has more mobile phone users than either the United States or the European Union. Internet bandwidth has grown 20-fold as hundreds of thousands of miles of new cables have been laid across the continent to serve a billion people.

Thakkar’s group hopes to disrupt this booming market as it leverages its offline presence in 19 African countries.

Mara Ison Technologies, one of largest IT service providers of Africa, recorded $25 million in EBITDA this year.

Mara Mentor provides online mentorship to budding entrepreneurs. It has logged over 130,000 users, according to Thakkar, who serves as a mentor himself.

Mara Launchpad, yet another initiative, is a model built on lines similar to Y Combinator and 500 Startups.

Talking of the business incubator, Thakkar said, “It is very sexy to be working out of your bedrooms and garages in [the West], but in our part of the world, people don’t trust you. Therefore, we’ve set up incubation centers for entrepreneurs.”

The group recently launched Mara Connect, which it calls its “competition to Skype,” and is working on bringing an instant messenger and a social media network to market very soon.

The company is looking to partner with investors from Silicon Valley for Mara Online, its online and mobile platform that constitutes Mara Mentor and Mara Connect. Mara Online allows users to communicate and collaborate with one another through various applications. The plan is to add more apps this year.

“My dream is I want to make Mara the most exciting African brand,” a modest Thakkar told VentureBeat, with a sparkle in his eyes. The young billionaire wants you to think “Mara” when you think “Africa.”

An official advisor to presidents of Uganda and Tanzania, and Africa’s second astronaut, Thakkar also aspires to “make Africa self-sustainable in all respects.”

Think big, start small, scale up, and be positive is his advice to fellow entrepreneurs. Thakkar started his billion-dollar business conglomerate from a briefcase at age 15, when he saw his parents struggling.

Having lived through the Idi Amin saga of 1972, and Rwandan genocide of 1994, the Thakkar family lost everything they built two times. The second time around, Thakkar decided to drop out of school, pack his bags, and head to Dubai to support his family.

Humble beginnings started yielding big results when the shrewd teenager set up base in Dubai to get credit from his suppliers, and in turn gave it to his African counterparts. “I got 45 days of credit by giving postdated checks, and I would give 21-30 days of credit,” recalls Thakkar.

Today, with a presence in 26 countries, the maverick business magnate hopes to put Africa on the world map of opportunity.