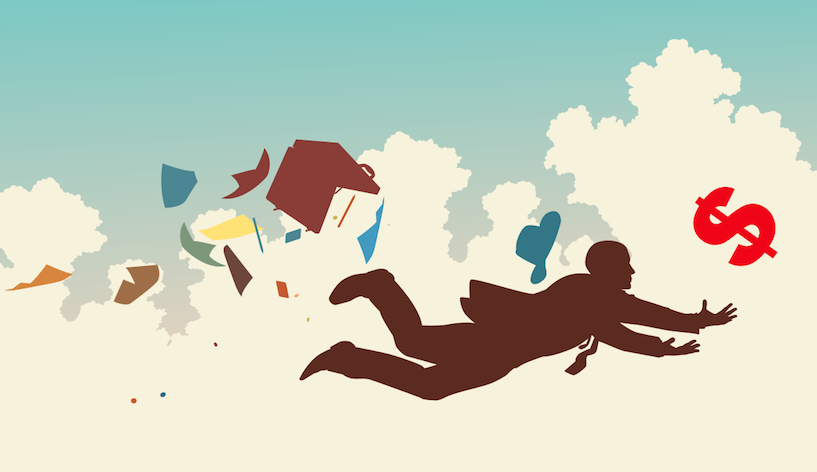 AirWatch, which helps companies manage employee’s mobile devices, raised another $25 million in a follow-on to its first round of funding today because the $200 million it received in February just wasn’t quite enough.

Today’s funding was led by Accel Parterns. The $200 million round it got three months ago was led by Insight Venture Partners.

AirWatch makes a suite of mobile security products used by customers such as Delta, Lowe’s, and the U.S. Army Corps of Engineers. It covers a range of different IT needs such as managing not only the phones themselves, but the apps, emails, and other content on those phones. It covers Android, iOS, BlackBerry, Symbian, Windows Phone, and other devices and can be tailored by industry.

The company’s goals with this addition are the same as those it had when it took on the original amount: expand globally, and beef up its sales team. It also looks like AirWatch wants to branch out with new research and development. This funding gives it the resources to do so.

What likely happened is Accel Partners wanted in on this company and offered up some extra cash. Accel is a very well-known venture firm that has invested in such companies as Facebook, Spotify, Rovio, and mobile security company Lookout Mobile.

AirWatch was founded in 2003 and is headquartered in Atlanta.