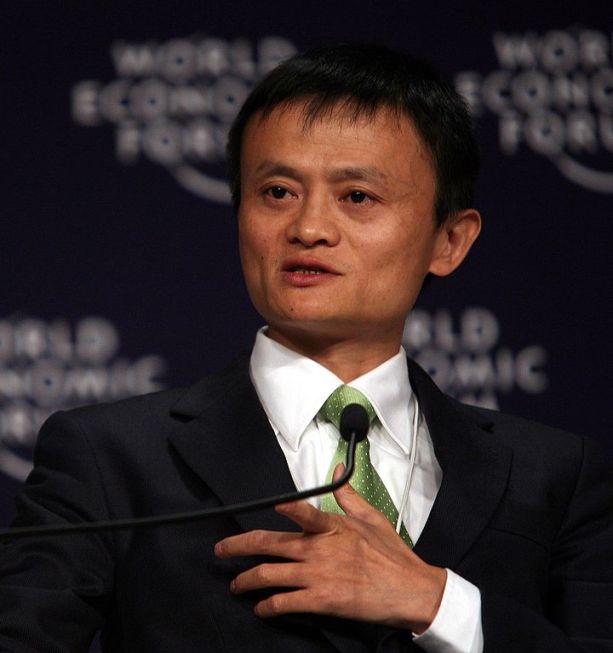 Chinese e-commerce giant Alibaba Group is raising more than $8 billion in a new round of funding, the majority of which will be used to buy back half of its shares from Yahoo, the New York Times reports.

The deal values Alibaba at as high as $43 billion, making it one of the most highly valued private Internet companies.

Yahoo currently holds a 40 percent stake in Alibaba, and the Chinese company plans to spend $7.1 billion to buy back 20 percent of its shares, according to the report. The amount will come from borrowing nearly $4 billion, along with sales of $2.6 billion common shares and $1.5 billion in preferred stock.

Yahoo paid $1 billion for a 40 percent stake in Alibaba seven years ago, when the Chinese firm was little known outside its home country. Today, the investment comprises more than half of Yahoo’s $20 billion value. Yahoo has agreed to sell back another 10 percent when the Alibaba Group goes public and divest the remaining holdings at a later date.

Among those financing the $8 billion in Alibaba are the sovereign wealth fund China Investment Group and the China Development Bank. The investment comes as Alibaba earned $1.8 billion in revenue during the first half of 2012, a 60 percent increase over a year ago, the Times reported. Yahoo stock, by comparison, has lost more than 50 percent of its value since it initially invested in Alibaba.