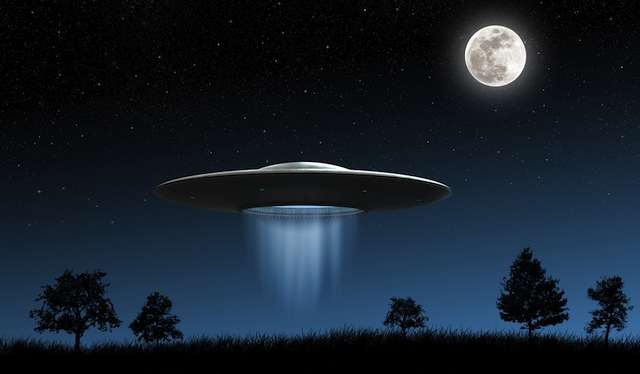 The round comes from Trident Capital, which was most interested in AlienVault’s SIEM (security information and event management) software. SIEM is, in essence, what watches your computer networks and alerts you to potentially harmful events within the system. AlienVault’s form of SIEM is unique because it packages open source tools with its OSSIM (open source security information and event managment) product for customers to use. OSSIM has been deployed to over 160,000 customers.

The company recently identified a strain of malware affecting US government access cards. The malware, called Sykipot, targeted the Department of Defense and was found to have Chinese origins. It is distributed through phishing e-mails; these in particular were tailored to DOD interests such as weapons. When an attachment was opened on a Windows computer, the malware would swim through the system to key-card-required access points. These access points are not only used for physical entry but also for entry to certain areas of the network. Sykipot would wait in the card readers until someone swiped their card, at which point their access credentials would be stolen and used to access the network.

AlienVault was founded in 2007 and is headquartered in Silicon Valley. The company’s previous investor Adara Venture Partners also participated in this round. Adara provided Alien Vault’s first funding round for $4 million in June 2010.