If there’s one area of the Atlanta startup ecosystem lagging behind the growth of the rest, it’s local capital. Talent, startup activity, public support for entrepreneurship, and corporate innovation are all consistently strong, but the region lacks the investment resources of many of its fellow top-ranked Global Cities.

But investment activity in the city may be picking up. One sign is just-released figures by the Advanced Technology Development Center (ATDC), the state of Georgia’s technology incubator and the oldest startup incubator in the country, which shows that its portfolio companies raised more than double the amount of capital in the first half of 2017 than in the comparable period a year ago.

From January to June 2017, ATDC startups raised more than $50 million in seed and series A funding. That’s an over 145 percent increase from the $20.6 million raised during the same amount of time in 2016.

“Both local and out-of-state early stage investors (seed and series A) are gaining more confidence and taking higher risks on Georgia-based companies. More money is flowing into Atanta than ever before,” says ATDC investor relations manager Michael Maziar. “Because our companies are getting stronger, the deal sizes are getting larger. Outside investors spur local investors and vice versa.”

ATDC, which is based at Georgia Tech but has six locations throughout the state, helps facilitate those investor connections for its startups through an Invest Connect program, says Mazier.

“We proactively facilitate connections between our companies and the investment community in Georgia and throughout the U.S.,” says Maziar. Those connections include hosting meetings for investors and companies at ATDC, as well as traveling with 11 startups to Silicon Valley for meetings and pitches with over 30 venture capitalists and firms.

Much of the investment activity was for startups in the region’s traditionally strong fields, such as fintech. Just two fintech companies — First Performance and Greenlight — raised $25 million.

“Being a part of ATDC has been critical to Greenlight’s growth,” says Tim Sheehan, CEO of Greenlight. The incubator facilitated a meeting with a firm that contributed to their $7.5 million series A raise. 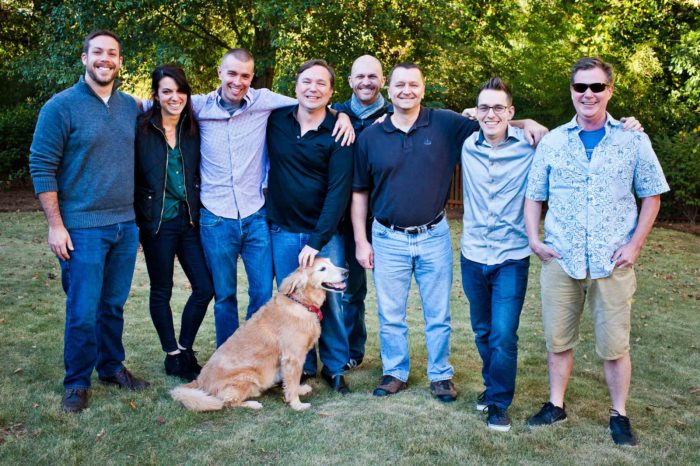 “Being a part of ATDC and the coaching we received set the foundation to help us build a great business,” says Amari Ruff, CEO of logistics technology company Sudu. Sudu recently joined the ranks of ATDC’s Signature companies, the top tier of the program.

“If we weren’t a part of this program, we wouldn’t be where we are today,” says Ruff.