During Amazon’s quarter two earnings call, the company reported the strongest growth it has seen in ten years, in addition to digital offerings growth. 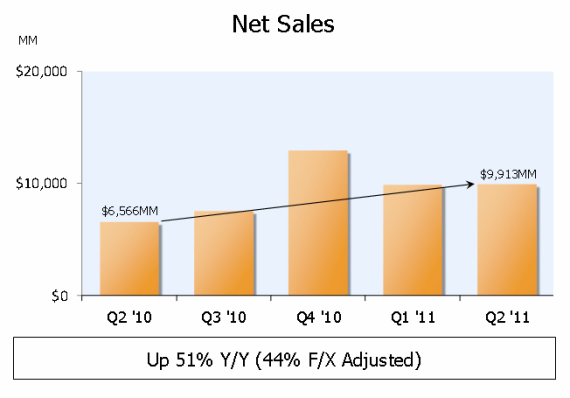 In the earnings call, chief financial officer Tom Szkutak supported the increase by saying, “The growth rate you see in Q2 really stems from investments we’ve made over a long period of time. These are investments that we’ve made in the past several quarters.”

Szkutak used Amazon’s Kindle as an example of one of those investments.

Kindle sales swelled compared to Amazon’s first quarter (although, as in the past, the company would not provide exact sales numbers for the Kindle). The Kindle 3G with Special Offers is Amazon’s best selling Kindle device. The product costs $139 and includes a limited amount of advertising. Amazon also recently announced textbook rentals would be available on the Kindle.

“We’re investing in the conversion from physical to digital,” said Szkutak. Amazon already has a number of digital 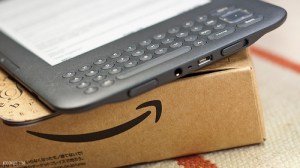 media offerings through its Kindle products and Amazon Prime.

Prime customers can now stream CBS television shows in their browsers without extra cost. The addition of CBS’s digital library brings Prime’s watch-instantly offerings from 2,000 episodes to 8,000. Amazon Instant Video customers will gain access to the library this summer.

The company denied to comment on its rumored plans to produce a tablet in the future.

On the international front, sales were also up 51 percent this quarter, reaching $4.51 billion. Amazon is particularly interested in growing its business in China.

At home in the U.S., Amazon dealt with affiliate sales tax issues during quarter two, culminating in its controversial decision to cut off California-based affiliates because of the company’s dispute with that state over paying sales tax. When asked about Amazon’s actions, Szkutak provided the blanket statement, “We think in the U.S. the federal solution is the right way to solve this.”

Amazon expects to see third quarter net income to sit between $10.3 billion and $11.1 billion. The company did not provide guidance beyond the third quarter.