Founded out of Munich, Germany in 2011, Tado offers two core products: a smart thermostat and smart air conditioner control, which can be used with existing heating and A/C systems to make them “smart” and “connected.” 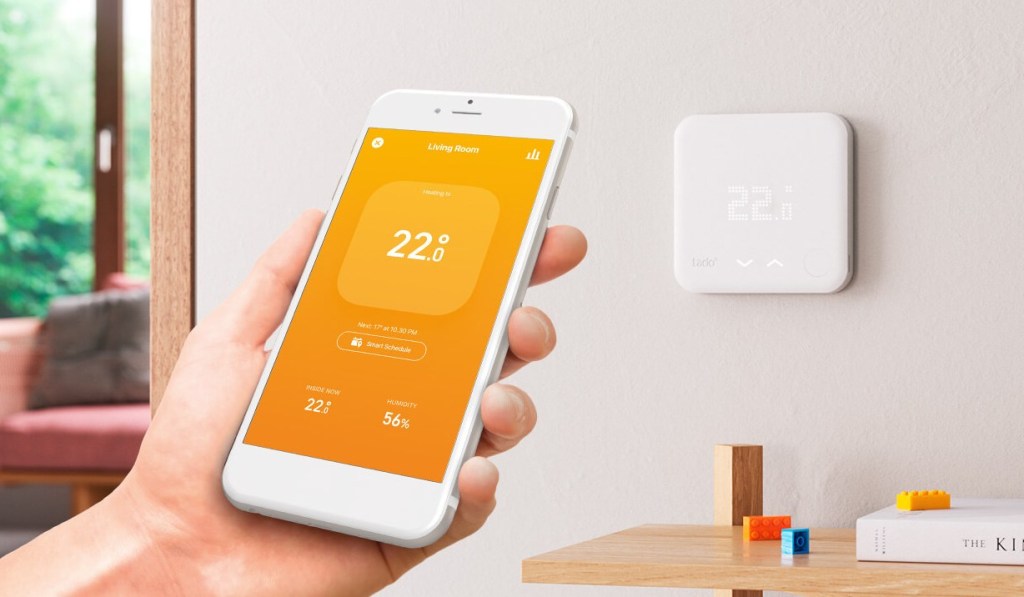 Above: Tado controller for smart homes in Europe

Prior to now, Tado had raised around $52 million in funding, including a $17 million tranche in 2015 and a follow-on $23 million a year later. With its latest cash injection, the company said that it plans to expand its service offerings, which will include things like installation services and software as a service. There aren’t any plans to develop new hardware verticals as a direct result of this investment.

“We are convinced that soon every building will be heated and cooled intelligently,” Tado CEO Toon Bouten said. “Now is just the right time to raise capital and utilize it to position us as the number one in this fast-growing market.”

Though Tado has previously had retail partnerships in the U.S., the company shifted strategy last year to focus on its domestic European market. While it does continue to support customers globally, you can only officially purchase Tado products in Europe.

Tado occupies a burgeoning space that includes all manner of smart home products. The most obvious rival in the space is Nest, which Google acquired for more than $3 billion back in 2014. Nest actually launched its cheaper Thermostat E in Europe earlier this month, which also allows users to control their home’s temperature with their voice.

With that in mind, nabbing an investment from Amazon’s Alexa Fund is a notable development for Tado’s voice-enabled smart home credentials. Tado has actually worked with Amazon’s Alexa since 2016, but with a direct investment from the ecommerce giant into the company, it will be interesting to see how this relationship evolves.

Amazon is already heavily invested in the smart home, having recently acquired smart doorbell maker Ring for a reported $1 billion, while it has invested in smart thermostat maker Ecobee too.