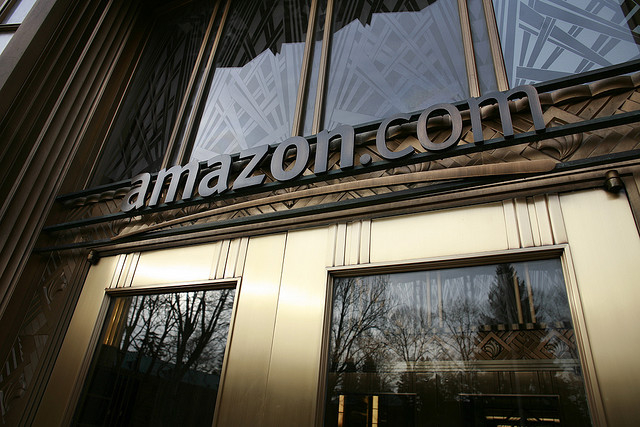 E-commerce juggernaut Amazon reported net sales of $13.18 billion for the first quarter of 2012, up 34 percent from the same quarter last year. But the company also revealed it made $130 million in net income, or $0.28 per diluted share, for the quarter, which is down 35 percent year-over-year.

Altogether, Q1 earnings were a plus for Amazon following a disappointing fourth quarter, and they ultimately beat Wall Street’s expectations of a first-quarter profit of seven cents a share on revenue of $12.9 billion.

Amazon’s Kindle Fire remains the company’s bestselling, most gifted, and most wished for product since launch, the company said in its Q1 2012 earnings report. Once again, though, Amazon did not reveal specific sales numbers for its Kindle product lineup.

In the second quarter of the year, Amazon expects to earn between $11.9 billion and $13.3 billion in revenue, or up to 34 percent year-over-year growth, the company said Thursday in an earnings call with investors and analysts.

Amazon’s stock price has climbed 14 percent in after-hours trading at the time of this report.