I first met Andrew Hyde several years ago in Microsoft’s downtown San Francisco office. We were both at the second-ever Startup Weekend hackathon in San Francisco, and I was interviewing Hyde, a tow-headed giant with a ready smile, about the event. Startup Weekend was, after all, his idea, born during a long stint working with incubator TechStars in Boulder.

A couple years later, I bumped into him outside GitHub’s office, also in San Francisco. His smile seemed to have worn a bit thin, and I asked him what he was doing in town. As it turned out, he was preparing to embark on a two-year stint of global travel — the kind of travel that requires nothing but a backpack and a weary soul in need of deep refreshment.

Hyde’s travels have seasoned him. While on the road (or in the air, or on the water), he’s passed through those crisis-hemmed mid-twenties moments we all know so well, but he’s also gained the wisdom conferred by humbly moving about as a stranger in strange lands.

His book, the aptly titled This Book Is About Travel, calls itself a modern manual. It’s also a soulful collection of personal essays that will and should inspire you to think and to travel as far as your desires and imagination will take you. Its central premise is that global travel isn’t a luxury for the wealthy, and it will appeal to the like-minded builders, designers, founders, coders, and doers cut from the same cloth as Hyde.

Here’s a brief interview, conducted via email between me in Puerto Rico and Hyde in Istanbul just a couple hours ago: 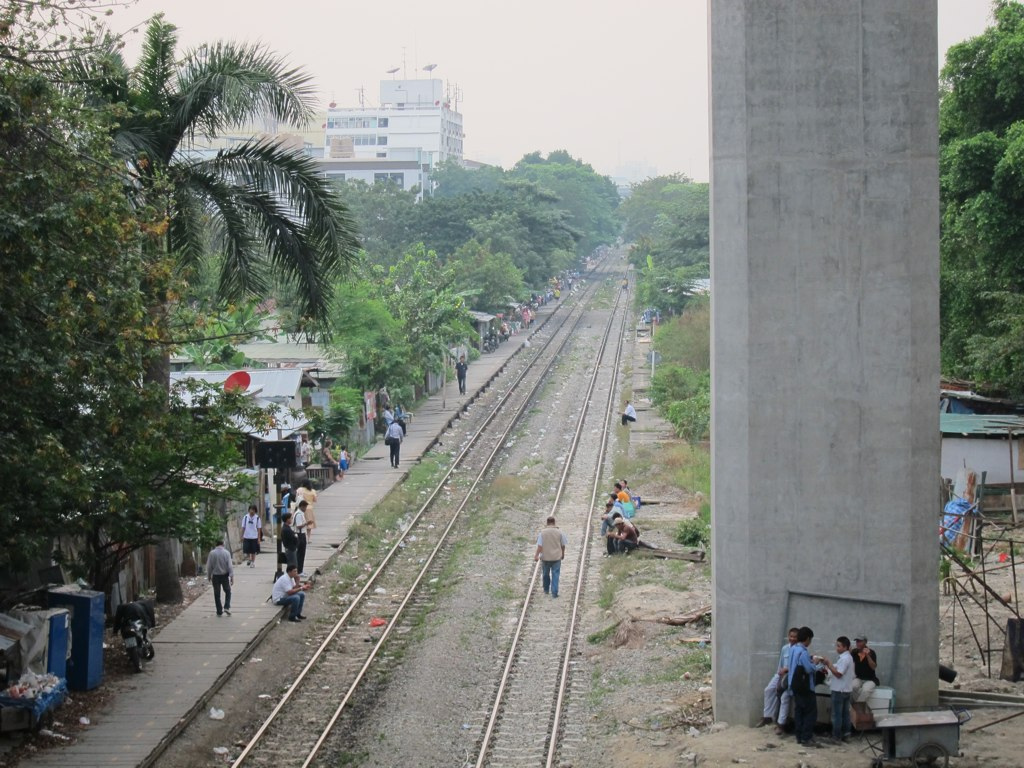 VentureBeat: Where was your head when you decided to travel around the world? What got you thinking about it, and what made you decide to pull the trigger?

Andrew Hyde: I had a rather big day of leaving my job, breaking up with my girlfriend, and injuring myself, putting me out of an Ironman I was training for. I thought, “Great, I have time to really focus on a startup,” but my friends all sat me down and said, “Get out of the country, see the world.”

VB: Was there one point in particular when you thought, “I just want to go home”?

AH: There have been many times where I’m having a really bad time, yes. Would I trade the tough days for the notion of home? No. I call Boulder home, and love it there. It will still be there next week; there are more than a few things to explore until then.

VB: Was there a point when you thought, “This makes it all worthwhile”?

AH: It sounds silly, but in a alley in Bogota, Colombia, I was hit with a smell from a makeshift BBQ. 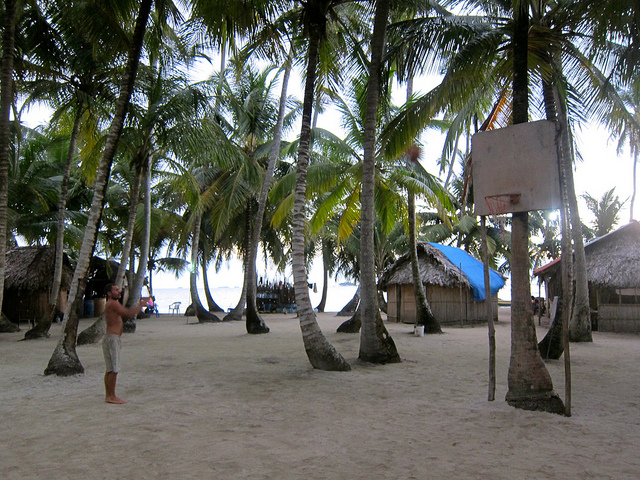 VB: What’s the bare minimum in your backpack — your essentials for successful travel? Does it vary depending on destination?

AH: It really fluctuates. I don’t own much. At the lowest, it was 15 things; now it is around 45. If I’m traveling to a tropical location, I ditch shoes and opt for sandals. When I was in Nepal at 18,000 feet in January, I was sure glad I had purchased a down jacket (it was -40 one morning).

AH: A smile goes a long way. I highly recommend learning 20 words in the language before you land. I’m very simple where I travel, so I don’t need to know complex things. A taxi driver is a great map double. You don’t need to say much to check out in a grocery store. I’ve been to 26 countries on this trip and there wasn’t a single situation where a smile, shrug and hello didn’t get me pointed in the right direction.

VB: How have you changed personally since you started traveling?

AH: I’ve developed a lot more empathy to the world; perhaps that is just growing up. There is a feeling you get when the sights, sounds, smells, and language is something completely new. You feel lost. You are lost. Identifying who you are in such a situation is something I think everyone should experience. 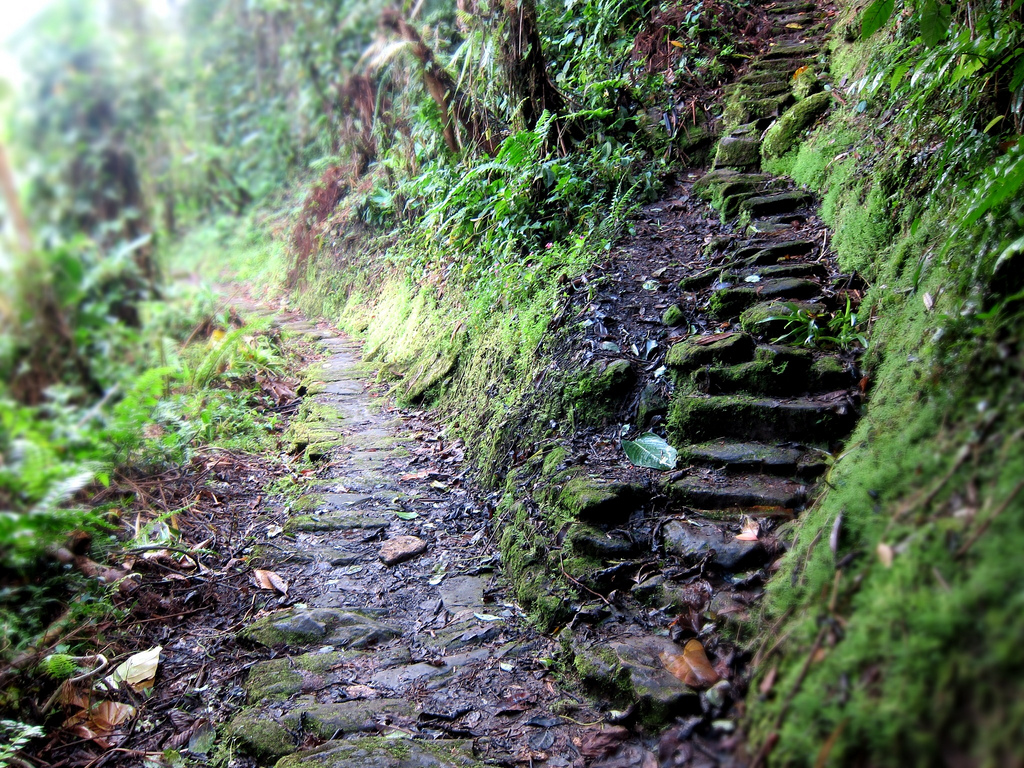 VB: What did you have to give up or leave behind in order to achieve this degree of personal liberty, and do you have any regrets about that?

AH: I think ten years ago, you would have to give up your community and friends to travel. But with blogging, Twitter, and Skype, I don’t think I left behind that much.

I miss the rhythm I had in life. That is hard to replicate on the road. I would say that I had to put my profession on hold, but it was more than worth it to take a step back and validate what I really enjoy and want to work on.

VB: What do you think holds people back from seeing the world?

AH: First thing: people think they can’t do it. That is bullshit. Everyone, if they made it a goal, can get on the road. Travel is not for the elite; travel is for those that have intention. It costs money, but if you really want to do it, you would be amazed with how far your money goes. Time is the biggest cost. To borrow from the book:

Travel is deeply personal. I can’t stress this enough. Your experience, by design, will be drastically different than mine or anyone else’s. Your lessons, activities, destinations, insights and goals will have their own unique color and flavor. When the cost and logistics of travel get out of the way it makes space for even more incredible, personal experiences. 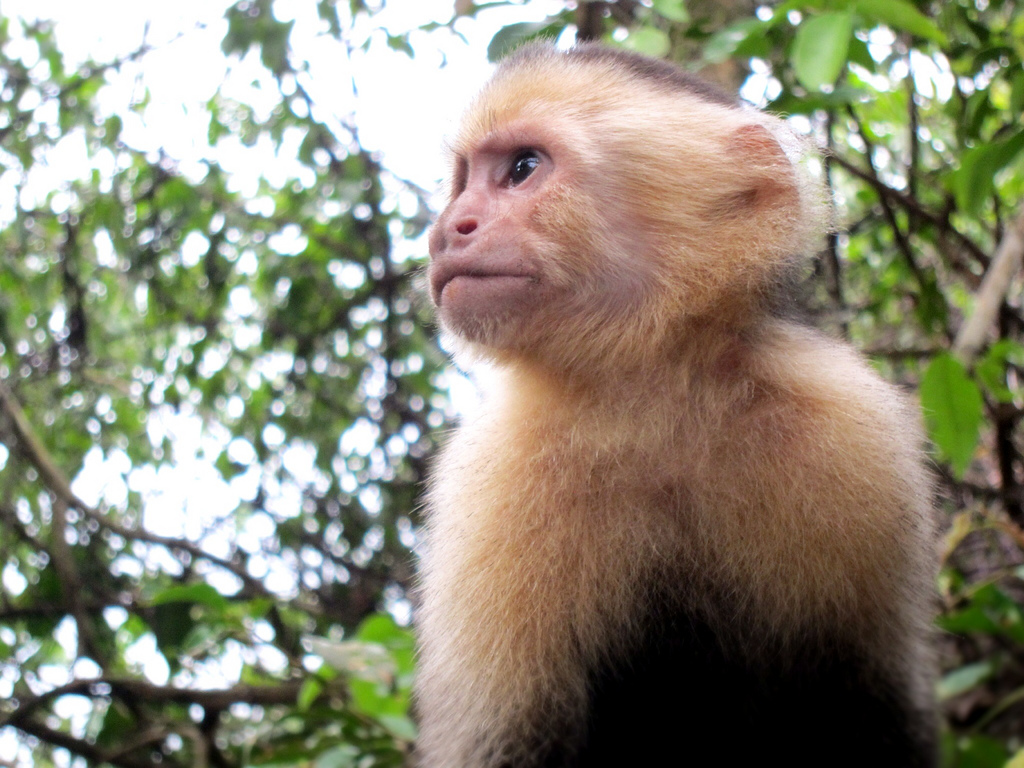 VB: Broadly, how do you think international travel can make an individual a better person?

AH: I think there are a million ways to look at the world, and a lot of people have seen one. Putting yourself in a different area lets you learn more than just history; you get to see how a community works and how big the world is!

VB: From your point of view, does the world seem bigger or smaller to you than it did two or three years ago?

AH: Much bigger, although I seem to run into people I know on the road a lot more now. I had dinner with Jesse Thomas of jess3.com last night. [He is] friend [I met at] Startup Weekend D.C. five years ago.

VB: To what extent was your journey a (conscious or accidental) escape from technology?

AH: I carry a MacBook Air and am doing this interview while looking at the Hagia Sophia in Istanbul. Didn’t really leave technology behind, am thriving as a tech enabled digital nomad.

VB: If it was an escape from technology — the devices, the software, the “scene” — did that benefit you? If so, how so?

AH: I miss the scene. I miss working on really hard problems and finding an answer in the community. The devices are still with me, although I refuse to get sim cards and phone numbers in new countries.

VB: Were there any specific times or ways that technology (devices, social networks, etc.) helped you during your travels?

AH: iPhone and MacBook Air are the two must-haves. Beyond that, not sure what I would recommend. There is so much you can do with that.

VB: How would you define your perspective on technology as an industry and as a social scene today? How has that changed since I met you at Startup Weekend SF a few years ago?

AH: I’m both amazed with how companies scale and how so few companies do. I see the flaws in the startup ego that a lot of us have and just try to look at the whole story when I hear about something. Who is involved and who are they helping. I try to default to “that sounds awesome” when I hear entrepreneurs pitching instead of thinking “that already exists.”

VB: Is there a place you want to return to? And where and how do you want to spend the next few years and/or the rest of your life?

AH: Boulder, I think, will always be home. I love The States. I plan on spending the next few years in between flights, somewhere in the world. Jordan and Lebanon are next week! So much to see!

Hyde’s book, This Book Is About Travel, is available online as a PDF or as a hard-copy book from a range of online retailers, including Amazon. Prices start at $9.99.

All images courtesy of Andrew Hyde.