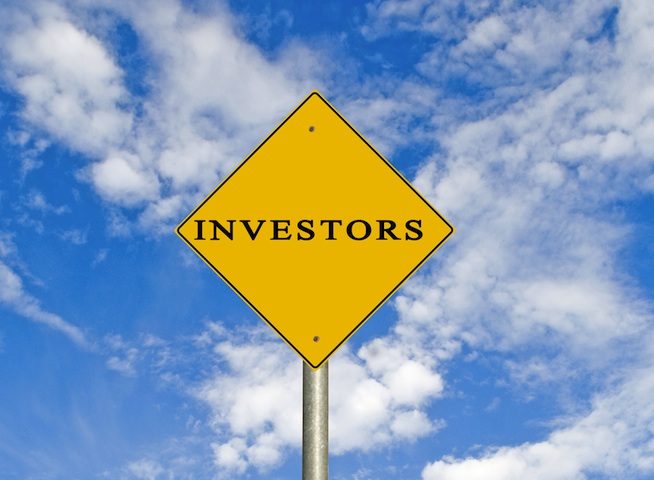 Most entrepreneurs would agree that fundraising is no walk in the park.

AngelList, the social network for investors, functions as a matchmaking service between founders and investors, and aims to make the process a whole lot less painful.

Now a new site aims to make it even easier, by identifying the top angel investors in a bunch of different categories.

AngelList is a well-known service. Less well known is the fact that it has an open application programming interface. Now, using that API, internet entrepreneur and former MySpace developer, Sean Percival, set out to make it even easier for entrepreneurs to connect with the investors most likely to fund their startup.

While you were huddled in the fetal position recovering from an over-consumption of champagne and jello shots on New Year’s Eve, Percival was building the site to help fellow founders refine a short-list of potential investors.

The site, known as Angel5, contains top lists of investors based on region, market and team. Building a mobile game for under-12s? Perform a search for active investors who are also parents. Angel5 would suggest that you connect with Christine Herron, the director at Intel Capital who is also a mom.

Percival, an LA-based entrepreneur, told me in a phone interview that he recently emerged from the time-consuming process of raising funds for his kids clothing startup, Wittlebee. After realizing that developers could tap into AngelList’s API — and its wealth of data about angel investors — he began crunching the numbers to see what patterns would emerge.

The biggest surprise? Some of the most well-known investors set up profiles on AngelList, but then quickly lose interest. Meanwhile, some of the most prolific investors are celebrities, such as Ashton Kutcher. 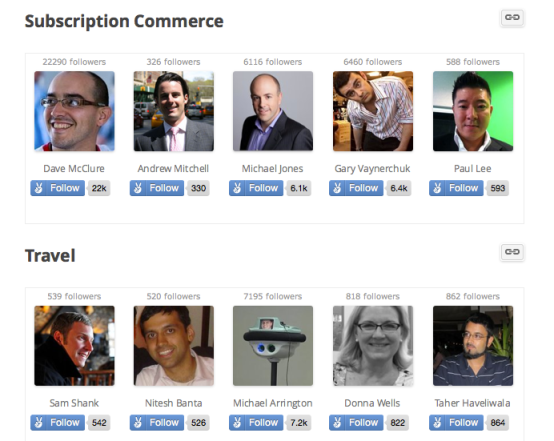 Percival is currently looking to hire an associate to help build out and market Angel5, and add more investor “top lists.” Peruse the site, and you’ll currently find lists arranged by categories like “mobile,” “travel,” and “subscription commerce.”

Naval Ravikant, founder of AngelList, gave Percival his blessing, and called the site a “good start.” But bear in mind that the lists are by no means definitive: Any deals, markets, and preferences that aren’t contained within AngelList’s database aren’t accounted for.

“It’s an editorial curation layer on top of our data and a simplified interface,” said Ravikant in an interview with VentureBeat.

For entrepreneurs who aren’t lucky enough to live in Silicon Valley and take advantage of the network here, this will be a useful tool to connect with potential investors. At the very least, it’s a great way to initiate a conversation based on shared interests.