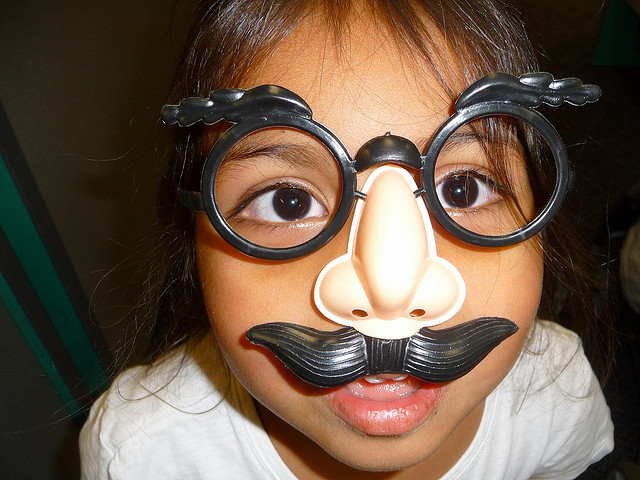 A burned-out airport employee looking at a passport photo from the days when you had blue hair and 20 fewer pounds may not be the most accurate form of identity recognition, but this is currently the norm.

But this outmoded method of making sure people are who they claim to be could be on the decline.

AOptix hauled in $42 million today for its technology that applies the science of optics to identity verification and wireless communication. AOptix uses biometrics to create products that can quickly make identifications.

The technology was initially invented to help astronomers see farther into space. The team then began to work with the US military and the Department of Defense, and it’s now bringing its solutions to the government and commercial markets, specifically airline security and border control.

Its products are already being used in locations such as Gatwick Airport in London and all the air, land, and sea border crossings in Qatar.

AOptix is also a provider of laser communications solutions that enable wireless networks to function smoothly in long-range, high-bandwidth environments.

The company was founded in 2000, so the $123 million has been spread our over the course of 12 years. The Series D was raised back in 2009. AOptix is based in Campbell, Calif.