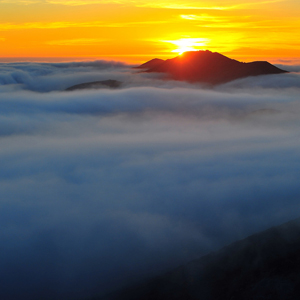 Cloud PHP platform provider AppFog on Thursday announced it has raised $8 million to expand its offerings to PHP app developers and hire more staff to bolster what the platform can do.

“We’re going to use this funding to take the template we offer developers to another level and offer the framework to those that use Java, Node, Ruby, and others,” AppFog CEO Lucas Carlson told VentureBeat.

The company previously raised $1.8 million. The $8 million in new funding is being led by Ignition Partners. Frank Artale, managing director at Ignition, said the platform-as-a-service (PaaS) sector is a strong area to bet on for the near future.

“The PaaS market is incredibly exciting right now, and while there are a number of new entrants, I was attracted to AppFog for its strong technical and leadership track record,” said Artale, in a statement. “Their commitment and leadership in open source provides them with a position to help drive a movement that will significantly benefit enterprise IT.”

AppFog has eight employees now, but Carlson said it will try to double that size as soon as possible. He also said being based in Portland actually gives the company an advantage over San Francisco when it comes to hiring talented developers.

“Portland has a really large open-source community,” Carlson said. “There are a lot of exciting things happening here.”

AppFog currently hosts about 10,000 web applications on its platform, including offerings from eWEEK Labs, Picdish, ShareFuze, VenPop, and FedUpWithLunch. And with a cool $8 million in pocket, it could grow that number quickly.