While no one was looking, CloudFlare raised $50 million in funding around a year ago, and it has since boosted the user base and revenues for its service containing site optimization and distributed denial of service (DDoS) mitigation elements.

The company is claiming it has signed up more than 1.5 million users and this year alone prevented more than 50 billion attacks.

More than 75 percent of internet users — 1.6 billion monthly unique visitors, out of more than 2 billion, have gone through sites CloudFlare protects, Matthew Prince, CloudFlare’s chief executive and a cofounder, said in an interview with VentureBeat. For comparison’s sake, in May 2011, the percentage was around 12 percent.

Revenues for the year have come in 450 percent above the previous year, the company is saying. It’s getting dangerously close to being profitable on a cash-flow basis next month, Prince said.

“If you want to understand our revenue curve, go look at Dropbox,” Prince said. “We launched two years after they did. We’re basically two years behind where they are.” 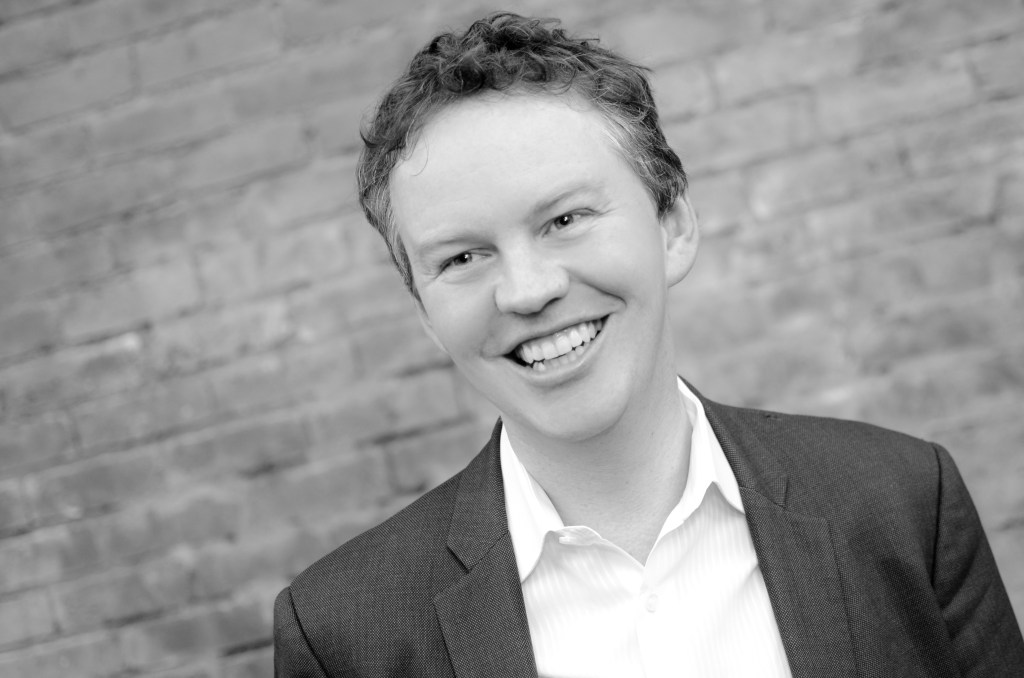 Above: Matthew Prince, cofounder and chief executive of CloudFlare

CloudFlare has eaten through just a small chunk of the $50 million it raised in closedeigh in December 2012. Greenspring and Union Square Ventures contributed to the round, along with earlier investors NEA, Pelion Venture Partners, and Venrock. To date the company has raised a bit more than $72 million.

Disclosure of the funding so long after the round wrapped up seems a bit strange. But the company held off on speaking about a previous round for eight months, Prince said.

Big companies have shown interest lately in competing more directly with parts of CloudFlare’s service. Google in October announced Project Shield, which can stop DDoS attacks from hitting the servers of non-profit organizations and other groups.

And Akamai, the long-standing content-delivery network, announced a plan to pay $370 million to buy Prolexic, which offers DDoS mitigation.

And the competitive field could become even more challenging for CloudFlare. Prince expects the largest public cloud, Amazon Web Services, to turn out a DDoS mitigation option.

CloudFlare is trying to keep itself distinct by associating itself with the big cause of ensuring an open internet, where even little sites can be as resilient as Google’s, even under major pressure.

“What we want to be at CloudFlare, what we try to demonstrate through the technologies we deploy, is that we’re the most trustworthy and we’re the place that you can go if you believe in a free and open internet,” Prince said. “We’re not going to be charging tolls for people to innovate.”

In the months ahead, the company would like to keep adding data centers around the world to its network. It also intends to offer more richer load-balancing capabilities and make it easier for more users to implement SSL optimization, Prince said.