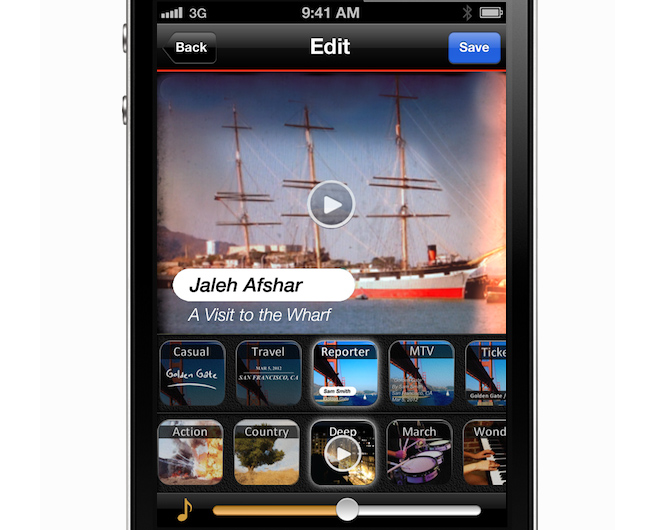 Socialcam, along with video sharing rivals Viddy and Klip, aims to be the next “Instagram for video,” but the startup’s buy offer is considerably less than the $1 billion Facebook paid for Instagram. That said, Socialcam launched just 18 months ago as a part of Justin.tv, and then split into its own organization last August. $60 million for 18 months of hard work isn’t too shabby.

“Socialcam shares Autodesk’s mission of helping everybody imagine, design, and create a better world,” said Socialcam CEO and founder Michael Seibel, in a statement. “Autodesk has a proven track record of acquiring and scaling fast-growing, early stage consumer businesses while staying true to their core audience and vision. With products like Pixlr, SketchBook and 123D, Autodesk is empowering creativity in millions around the world by making their award-winning technology accessible to everybody. We’re excited to join them and introduce this global community to simple video creation, editing, and sharing.”

Socialcam is currently the most popular application on Facebook, with about 54.7 million monthly active users, with TripAdvisor and Yahoo Social Bar in second and third. While Socialcam has that coveted No. 1 spot, its active number of users is now trending down, which might explain why Autodesk offered just $60 million. However, social video apps overall do appear to be rising in popularity and could become a problem for YouTube.