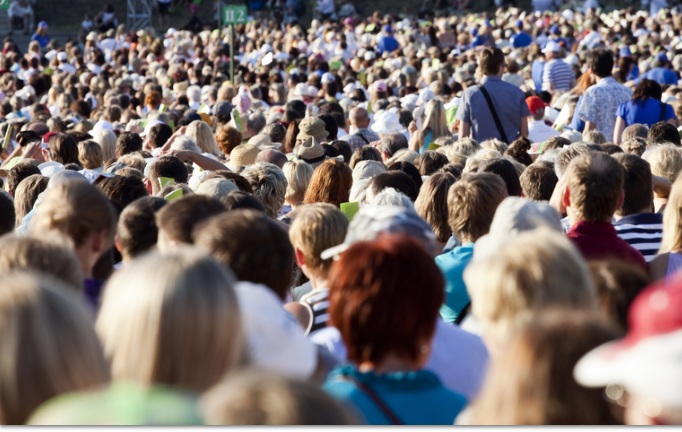 The Jumpstart Our Business Startups (JOBS) Act was signed into law on April 5, 2012 to help early-stage and emerging companies get easier access to capital.

The legislation, which is sweeping in nature, contains various provisions crafted to ease capital raising for privately-held companies. The provision that has generated perhaps the most buzz is a new securities exemption that allows companies to raise up to $1,000,000 per year from large numbers of investors through funding portals. The ability companies will have to crowdfund equity financing greatly expands their potential sources of capital. But startups will want to think carefully before taking the crowdfunding route.

Crowdfunding comes with some potential pitfalls. So if you are an entrepreneur forming a startup, you will want to map out your near-term and long-term financing strategies before you decide whether to go the more traditional route of friends and family and VC financing or to try crowdfunding. Here are a few points to keep in mind:

1. The crowdfunding provisions of the JOBS Act legislation include various requirements and complexities that your early-stage company must adhere to, including (a) specified disclosure obligations, (b) rules regarding which funding portals and brokers you can use in crowdfunding financings and (c) per-investor caps on investment amounts, which could prove difficult to navigate. The SEC will announce regulations to put the new law into effect in the next several months that could have a significant impact on the utility of the crowdfunding option.

3. For the reasons I have described above, you might find it difficult to obtain venture capital once you have taken a round of crowdfunding, so it is likely crowdfunding will become an alternative route, rather than a stepping-stone, to venture capital financing. In short, if you are considering near-term crowdfunding, be aware that the transaction might foreclose venture capital investment down the road.

While venture capital financing is not without its limitations and disadvantages, there are also well-known benefits. Completing venture financing generally provides your company with such benefits as  (a) ready access to future financing from a well-funded and motivated source, (b) benefits of the business expertise and contacts (including with potential commercial lenders) of the venture investor, and (c) validation and credentialling from being financed by a sophisticated investor after it has completed due diligence (which can prove very important as the company moves to an initial public offering or a M&A exit).

More fundamentally, if your company needs money to fund operations greater than the $1,000,000 per year permitted under the JOBS Act crowdfunding law, you would be compelled to pursue the larger amounts available through venture capital.

We will likely see many early-stage companies using the crowdfunding option in the future. For some companies (in particular, those unable to get venture captial whether due to size, business sector, or geography), crowdfunding will make a great deal of sense. But it is less likely that crowdfunding will change the game plan for companies that would otherwise be able to secure venture capital financing.

Mark J. Mihanovic is a partner in the law firm of McDermott Will & Emery. He heads the firm’s California corporate practice and serves as corporate liaison partner in the firm’s strategic alliance with MWE China Law Offices based in Shanghai. His practice is primarily focused in the areas of corporate finance and mergers and acquisitions, with a particular emphasis on technology, life science, and health care companies.