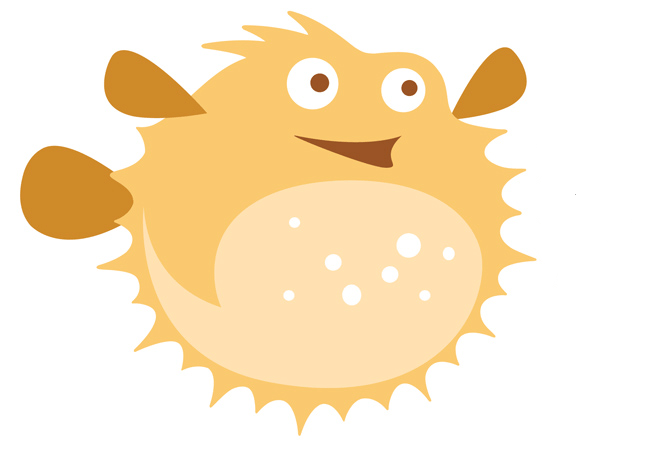 Bitly is primarily used to transform long URLs that contain a large number of characters into shorter, manageable links, which are easily understood by social networks and users alike. The startup revamped its website last month to focus on turning Bitly user accounts into more of a bookmarking service. The move wasn’t well received by long-time users, and the company quickly made adjustments. Despite the backlash, the company claims to have added 200,000 new accounts last month.

The new round of funding, which VentureBeat first reported rumors of in May, was led by Khosla Ventures, with participation from existing investors O’Reilly AlphaTech Ventures and RRE Ventures.

The additional capital will be used to grow the company and hire new employees, Bitly CEO Peter Stern told AllThingsD.

Founded in 2008, the New York City-based startup had raised a total of $28.5 million in funding to date.