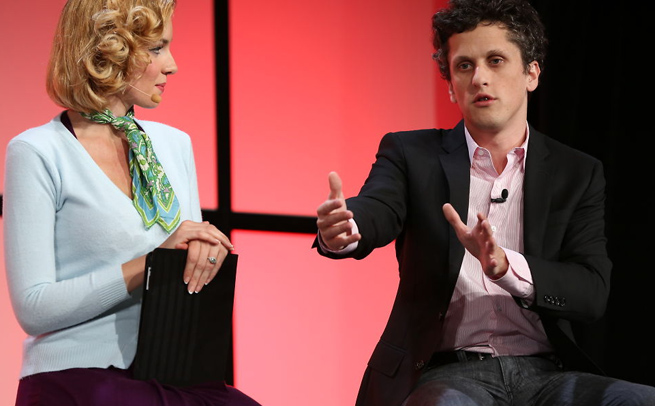 Enterprise cloud storage provider Box has raised $125 million in a new monster round of funding, one that will be focused on global expansion before a potential IPO next year.

“One of the big focuses of this round is global expansion, especially in Europe,” Box CEO Aaron Levie told me. “But we’re also looking at Japan, Hong Kong, Singapore, Australia, and others. We’re doing what it takes to support the world’s largest companies.”

Box helps businesses with their cloud storage and collaboration needs. It faces stiff competition from the likes of Google, Microsoft, Egnyte, Nirvanix, and more, but it has still attracted more than 11 million users across 120,000 businesses. While Box hasn’t disclosed overall revenue figures, it claims its sales have increased 200 percent year-over-year in the first half of 2012. Levie said that the important segment of “companies with more than 5,000 employees” has grown 2.5 to 3 times revenue year-over-year.

Usually this sort of cash means the company is on its way to going public. Levie said Box sees “no rush” to IPO but it will most likely happen. “It seems like an inevitability that we’ll be a public company,” Levie said.

Box would not disclose its valuation, but a report on July 25 about the impending funding mentioned a valuation of $1.2 billion. A source close to the company told us that number is “directionally accurate.”