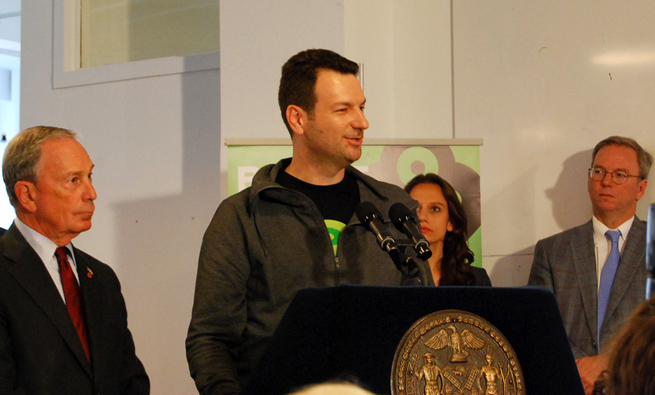 Streaming media-device/service startup Boxee is expected to announce that it’s been acquired sometime next week, VentureBeat has learned from sources familiar with the matter.

Earlier today, we reported that Boxee was seeking a potential buyer after initially trying to raise a new round of funding. The company declined to comment to VentureBeat about those claims.

Boxee’s latest “pivot” away from providing open-source software for desktops and TVs was ill-received by its biggest supporters. And its new Boxee TV/Cloud DVR storage service (for recording live programming from HD broadcast signals or cable TV) also wasn’t a huge hit with consumers despite providing apps to access Netflix, Vudu, Spotify, and others.

Our sources confirmed that Boxee was seeking an acquisition over the last few months but that there wasn’t much interest among potential buyers. Also, there were apparently very few offers, and the final sale was lower than Boxee had hoped for, too. The company previously raised $26.5 million and was aiming for another $30 million before deciding to pursue an acquisition.

We don’t know who the buyer is, but it seems like enterprise-level media-service/device manufacturing companies (D-Link, Cisco) would have the most to gain from a consumer-facing company like Boxee. That said, I doubt companies like Dish Network or TiVo would be able to justify buying Boxee since they already have their own consumer products.

We’ll update this post when we have more information.