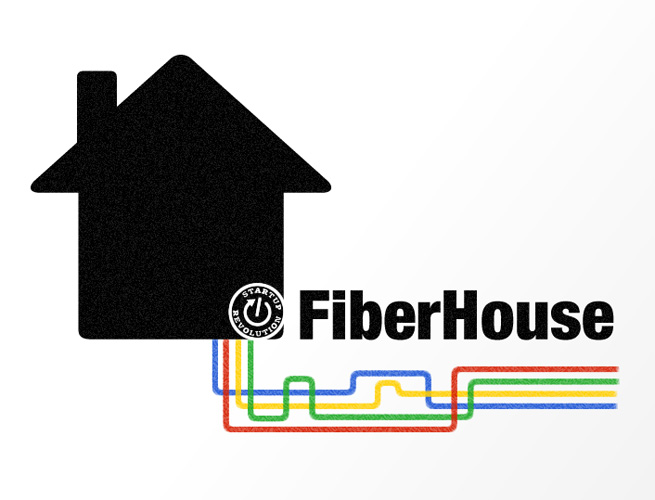 TechStars cofounder and Foundry Group managing director Brad Feld has been bewitched by the promise of Google Fiber, and soon he’s going to give the gift of super-fast Internet speeds to a few lucky startups in Kansas City.

Kansas City has received of attention from entrepreneurs and startups as of late because Google chose the city for its first Google Fiber location. Startups in KC are lucky to have access to it, and others will do whatever it takes to get their hands on it. Startups such as Leap2, LocalRuckus, and FormZapper are already using Google Fiber for day-to-day projects, and a new startup accelerator called SparkLabKC said it’s extremely interested in tapping into Fiber.

Now Feld’s joining the fray. Feld finalized the purchase of a three-bedroom house in Kansas City on Monday, but he doesn’t actually plan to live in it. Instead, he’s going to let startups use the space for free so they can experiment and work using Google Fiber’s impressive gigabit web speeds.

Feld will pick startups that get to live and work in the house alongside an all-star panel of judges: David Cohen of TechStars, Scott Case of Startup America Partnership, and Lesa Mitchell of the Kauffman Foundation. The group will judge the startups on their “ability to leverage Google Fiber.”

The “Feld KC Fiberhouse” will be run in partnership with the Kauffman Foundation, which does a lot on behalf of KC’s entreprenuers. It is located in the Hanover Heights neighborhood and is quite close to the Homes for Hackers house (which also gives free housing and Fiber to startups) and the KC Startup Village, which I’ve written about previously.

Feld said the project came to life after chatting with Ben Barreth, the guy who created Homes for Hackers. He writes on his blog:

This came about through meeting with Ben Barreth, who created Homes for Hackers, at the Thinc Iowa conference. I loved what Ben was up to and offered to help. I thought about it more over the next month and then wrote him and Lesa Mitchell at Kauffman a note asking if it would be useful for me to buy a house near the Hacker House and open it up to entrepreneurs. This is what resulted.

If you want to live and work in the Feld KC Fiberhouse, you can apply at this iStart page. The competition ends March 22.

“The winners will have access to Google Fiber and a neighborhood and city brimming with startup activity,” Feld said in a statement. “They can take advantage of the many entrepreneurial programs and events offered by the Kauffman Foundation. And, lastly, I commit to take a personal interest in the entrepreneurs selected to live in my KC Fiberhouse and will do what I can to provide feedback and advice.”