Meditation startup Calm has raised $27 million in a series A round of funding led by Insight Venture Partners, with participation from Ashton Kutcher’s Sound Ventures and, somewhat randomly, former One Direction singer Harry Styles.

The raise, which gives the company a pre-money valuation of $250 million, was first rumored back in March, but the company only officially announced the details today.

San Francisco-based Calm is one of a growing number of VC-backed mindfulness apps designed to help users relieve stress and keep calm. The subscription service, which costs $4.99 per month on an annual plan, features various programs and packs more than 100 hours of audio content aimed at helping reduce anxiety, depression, and insomnia. A small number of features and programs are available to use for free.

Calm was created in 2012 by Michael Acton Smith, founder of Mind Candy phenomenon Moshi Monsters, and Alex Tew, who shot to fame in 2005 for the Million Dollar Homepage. Tew also created a very basic pre-cursor to Calm in 2011, called Do nothing for 2 minutes, which encourages users to sit there and, well, do nothing for 120 seconds. 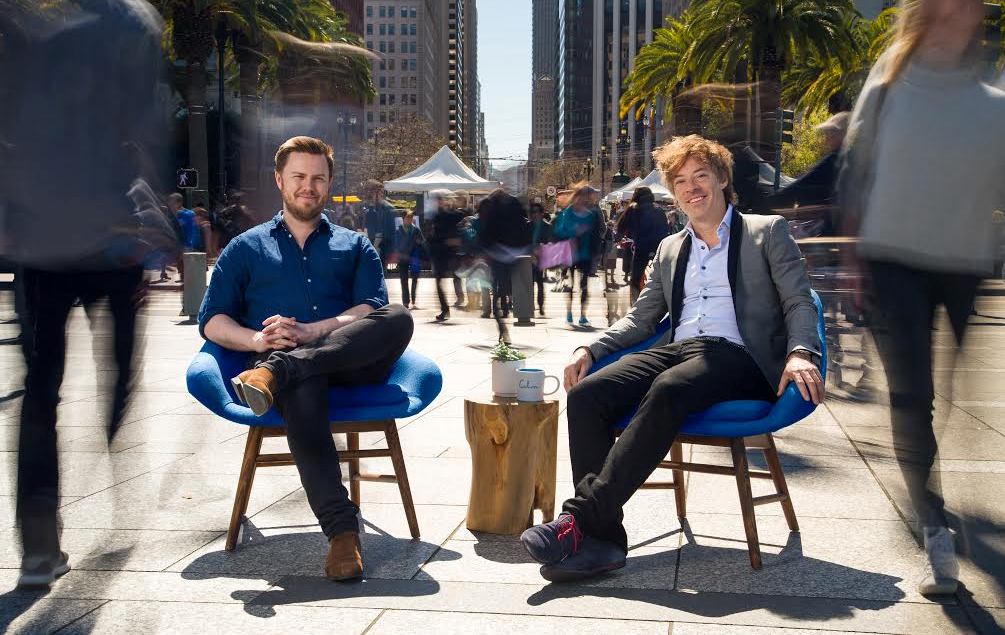 Prior to now, Calm had raised around $1.5 million in seed funding from notable names that include WordPress’ Matt Mullenweg, entrepreneur Jason Calacanis, Bebo’s Michael Birch, and AngelList. With another $27 million in the bank, Calm — which is already profitable — said it plans to double down on global growth.

“Our ambition is to build one of the most valuable and meaningful brands in the world,” said Tew, who serves as Calm’s co-CEO, alongside Acton Smith. “Calm is a business with a rare combination of factors: fast-growing, profitable, and positive for the world.”

That the company has achieved profitability with such little outside investment is notable, and it is perhaps a sign of modern times that people are seeking solutions to improve their mental wellbeing. Crucially, they’re willing to pay for it, too. 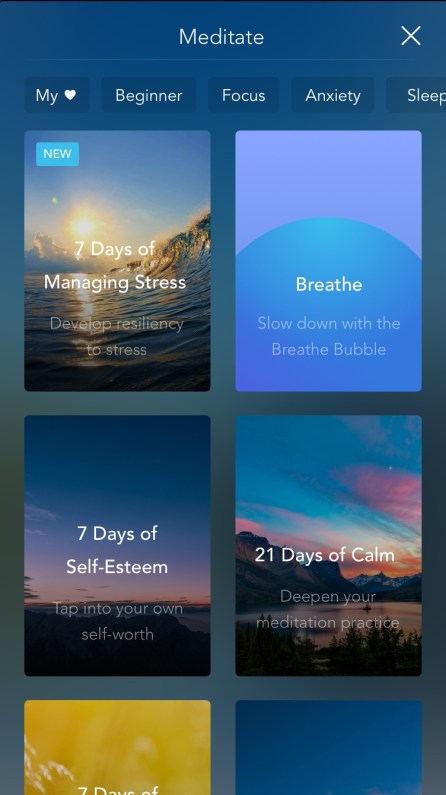 Calm said that it secured $22 million in revenue last year, and its current annual revenue run rate is at $75 million, so it’s easy to see why investors are lining up to support mindfulness startups. Back in April, Shine raised $5 million to grow its SMS-based motivational mindfulness app, while Headspace raised a hefty $37 million round last summer. A stress-relieving startup called Simple Habit closed a smaller $2.5 million round last year, and Digg cofounder Kevin Rose launched a meditation app called Oak.

Calm was nominated by Apple’s App Store editors as one of their top apps of 2017, and today it claims 26 million downloads overall, with 50,000 new users each day.

“The last few years have been extraordinary for Calm,” said Acton Smith. “Much of the growth has been fueled by word of mouth. In a very short space of time, meditation has moved from the fringe of society to the mainstream.”