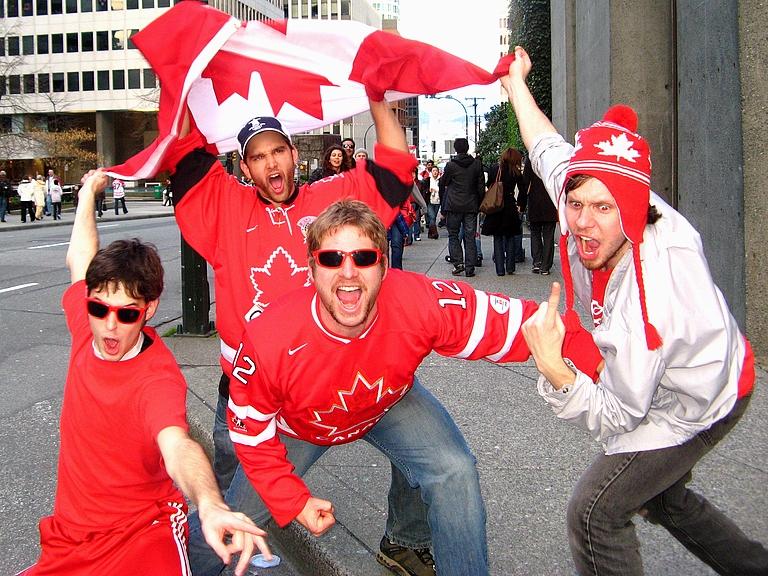 Give me your smart, your educated, your startup founders yearning to build companies?

As research indicates that the U.S. is an increasingly difficult place for foreign founders to come and build companies and founders tell horror stories of the massive challenges they faced dealing with byzantine U.S. immigration policies, Canada is burnishing its reputation as open for business — and open for new residents.

Canada’s new startup visa has received a huge amount of attention in the U.S. as the the global war for talent heats up. Senators such as Jerry Moran (R-Kan.) have tried to address the situation via legislation like the Startup Act 3.0, but that’s a slim hope after deaths of 1.0 and 2.0. 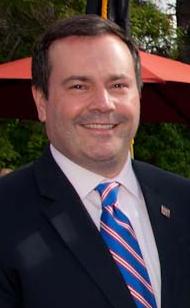 Above: Jason Kenney, Canadian Minister of Citizenship, Immigration, and Multiculturalism.

The Startup Visa provides immediate permanent residency in Canada if a founder meets just three criteria. An applicant must:

This weekend, Canadian member of parliament and Citizenship, Immigration, and Multiculturalism Minister Jason Kenney is in Silicon Valley promoting his country’s Startup Visa.

We chatted with Kenney about the visa’s goals, his intentions, and the U.S. immigration system.

VentureBeat: What’s the ultimate goal of the Startup Visa?

Jason Kenney: We want a pathway for the world’s best and brightest to come to Canada and to harness that drive and innovation to be at the cutting edge of the modern economy.

VentureBeat: Why are you coming to Silicon Valley right now?

Kenney: The U.S. immigration system is dysfunctional, and it’s really difficult for talented immigrants to stay in the U.S. permanently. I’m coming to further raise the profile of the program and send the message that Canada’s open for business.

VentureBeat: What’s the response been so far?

Kenney: There’s been a great amount of interest, but we only opened for applications on April 4, so it’s too early to tell. We will issue up to 2,500 per year, but I don’t anticipate it will be fully subscribed for the first year because it’s still new.

I know there’s a huge pent-up demand in the U.S., and I think the word is going to spread virally: If you want to stay permanently in NA, think of Canada.

VentureBeat: You’re offering permanent residency to anyone in who secures an investment. What about those who fail?

Kenney: Many countries, such as Australia, only offer temporary resident status. In Canada, we’re going to give you the “green card” right up front.

We know full well the rate of failure in startups is high, but if they come up here and don’t succeed, they have demonstrated they they have high human capital. And in the long run, their chances of succeeding and building a successful enterprise are high.

We want Canada to become a magnet for people like that.

VentureBeat: Why is Canada a good place to come build a startup?

In terms of macro-economic terms, that’s important … Canada weathered the storm of the economic downturn better than any other country.

In addition, we have an immigration system that works, which means you have access to global talent … and human capital is even more important than financial capital.

VentureBeat: Any other message for Silicon Valley?

Kenney: While here we’ll be meeting with the CEOs of many major IT companies just to emphasize what a great place Canada is to invest in.

I think we’re really going to kick this into hyperdrive.