The latest cash injection amounts to $10 million, which is in addition to the $5 million that kicked off the company’s series A round last September.

Founded out of Dublin in 2015, Jobbio strives to differentiate itself from the myriad hiring platforms that already exist by helping recruiters and candidates connect and “sell” themselves to each other.

Each company on the platform has a landing page to showcase itself, including its culture and the people who work there, and can upload photos and videos to paint a more complete picture. Jobseekers can “connect” with a company or “follow” them, either through their LinkedIn profile or by creating a Jobbio account. This opens up a two-way channel that lets the parties enter into a dialogue and learn more about each other. 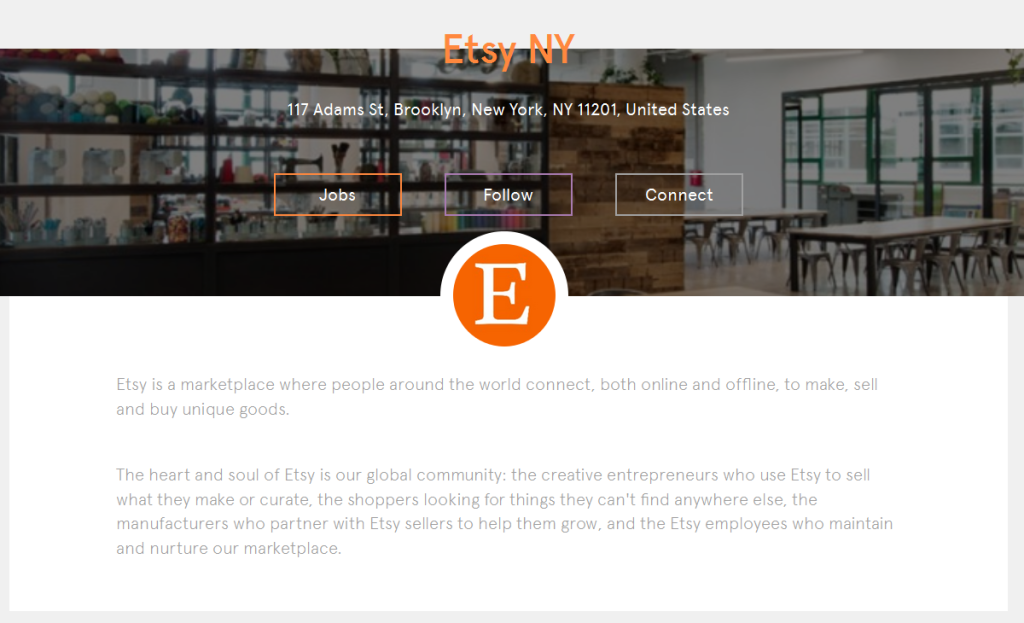 Jobbio has offices in its native Dublin, as well as London and New York, but the platform is available to businesses globally, and the company told VentureBeat that it currently features talent from more than 100 countries. The spokesperson added that 250,000 jobhunters are signing up each month. Additionally, we’re told that 6,000 companies are now using Jobbio — double the figure from 12 months ago. These include Intel, TransferWise, Shazam, Nexmo, and Revolut.

Online marketplaces are key drivers of the “digital economy,” with brands like Uber, Airbnb, and Amazon becoming billion-dollar companies off the back of connecting buyers with sellers. And hiring marketplaces have been attracting big bucks of late — Shiftgig recently raised $20 million, as has Job Today, while Hired has closed a $70 million round and Jobandtalent nabbed $42 million.

Jobbio had raised around $8 million in funding previously, and with the latest cash infusion the company said it plans to accelerate its growth in North America and the U.K., which will include doubling its headcount to more than 100 and building on its existing partnerships, including one with the massively funded shared workspace company WeWork.

“Jobbio is bringing something genuinely different to the hiring arena,” said Maloney. “They’ve achieved a huge amount in a very short space of time, and I’m delighted to be involved in the next phase of investment as they further expand into the U.S.”