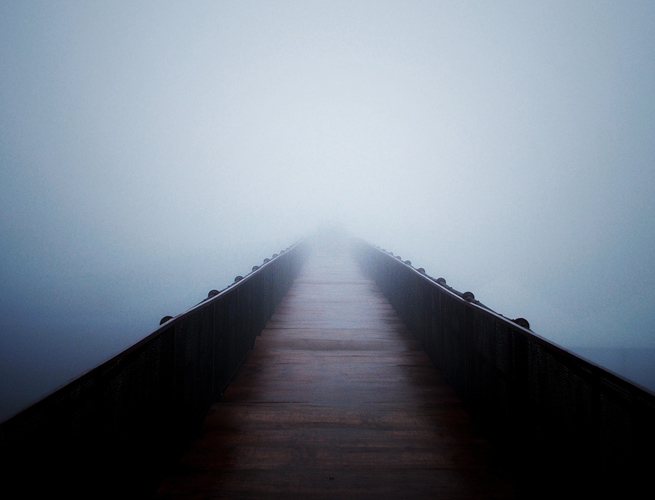 CenturyLink has acquired hot platform-as-a-service provider AppFog in a move to add more firepower to its Savvis Cloud suite.

We’ve been following Portland-based AppFog for some time. The PaaS is popular among developers because it offers several ways to speed up app development and interoperability between public and private clouds, and it supports many programming languages, such as Java, Python, Node, .Net, Ruby, PHP, MySQL, Mongo, Django, and PostgreSQL.

A source close to the deal told us one example of how it will work in the future. In the next few months, CenturyLink/Savvis will offer gigabit fiber connections to businesses and then also offer them a AppFog-powered “PaaS in a box” that makes it extremely simple to develop and deploy web applications on public sites.

The price CenturyLink paid for AppFog was not disclosed, but AppFog had attracted about $10 million in venture capital to date. Lucas Carlson, AppFog’s CEO, will transition into a new role as vice president and cloud evangelist at Savvis.

Bridge in fog photo via eduardomineo/Flickr