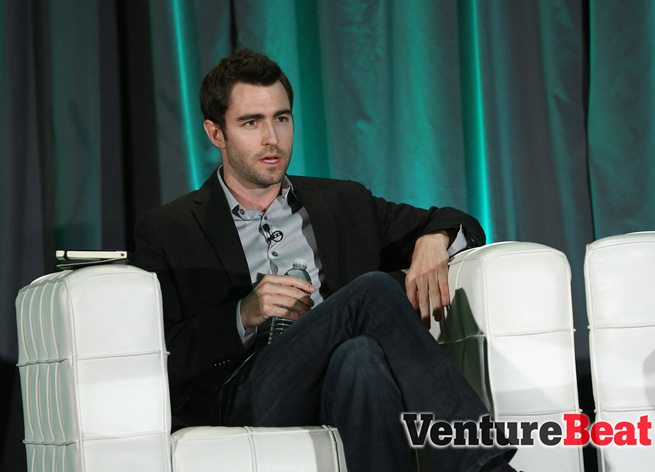 Change.org provides an accessible way to enact social change and it makes it simple to create and sign petitions. The service has grown quite a bit in the last year, jumping from 6 million users in early 2012 to more than 35 million users today. More than half of Change.org’s users are outside the U.S.

“Petitions aren’t new,” Change.org CEO Ben Rattray said today at VentureBeat’s HealthBeat conference in San Francisco. “What’s different now is that you take petitions, you make them easier than ever before and more social than ever before.”

So far, the site’s users have won “thousands of victories.” Major wins spurred by Change.org petitions include Bank of America dropping its $5 debit card fees, Seventeen magazine committing not to Photoshop models, and having felony charges against high school student Kiera Wilmot dropped. 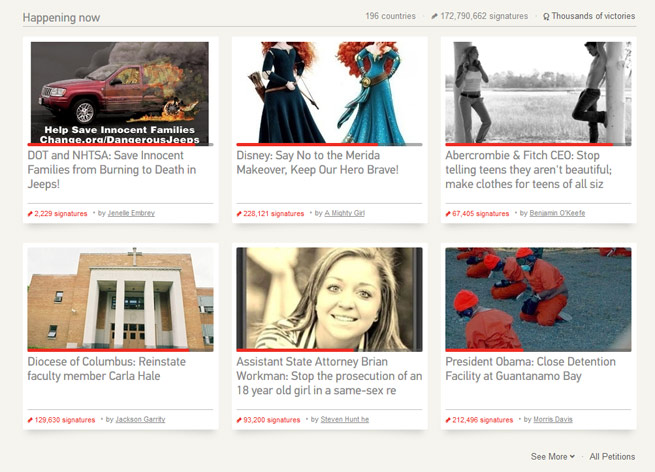 The new funding was led by Omidyar Network, the philanthropic investment firm that eBay founder Pierre Omidyar created with his wife, Pam. Rattray told VentureBeat that his biggest priority was finding a funding partner who deeply believed in the company’s mission.

“We’re trying to show that it’s possible to build a technology company focused on social impact, and we now have the resources to hire the tech talent needed to demonstrate that at scale,” Rattray said. “We’ve been approached a number of times by traditional, for-profit venture capital firms interested in investing in the company, but we are only open to investment from social investors who are prepared to support that mission. … So we specifically sought out the Omidyar Network because of its unique alignment with our empowerment mission and the ability to support our scale.”

Chris Bishko, an investment partner at Omidyar Network, will join Change.org’s board.

Rattray says it will continue to help petition creators get their word out, though it does not plan on bringing in folks with industry-specific knowledge to help with those petitions. Instead, it says the best way to get your story heard is to, well, tell your story.

“Actually focusing on the direct impact on an individual’s life is by far the most impactful,” said Rattray. “You can’t win with numbers in public advocacy. … You win with stories.”