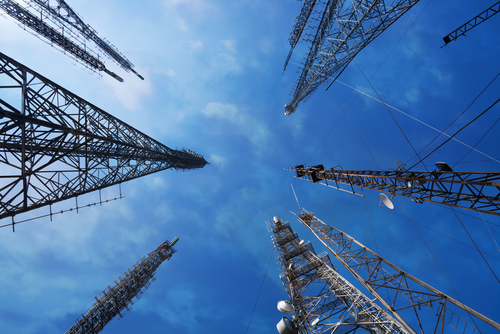 If you deal in the esoteric art known as wireless data management, then you likely know this: Software-defined networking is in right now.

Cisco knows this better than most. The networking titan is plunking down $475 million to buy Intucell, an Israeli startup that specializes in self-optimizing network software.

An early convert to the Intucell way is AT&T, which announced last year that it would use the company’s technology its in 3G and 4G networks. That, like the Cisco buy, is good news for Bessemer Venture Partners, which helped Intucell raise $6 million in 2011.

It seems like just about every time we mention Cisco nowadays, it’s in the context of another acquisition it’s made. This is at least the fifth one by the company since last November, and it’s clear from many them that Cisco has at least two agendas: Cloud computing and traffic management. And something tells me its shopping spree is far from over.