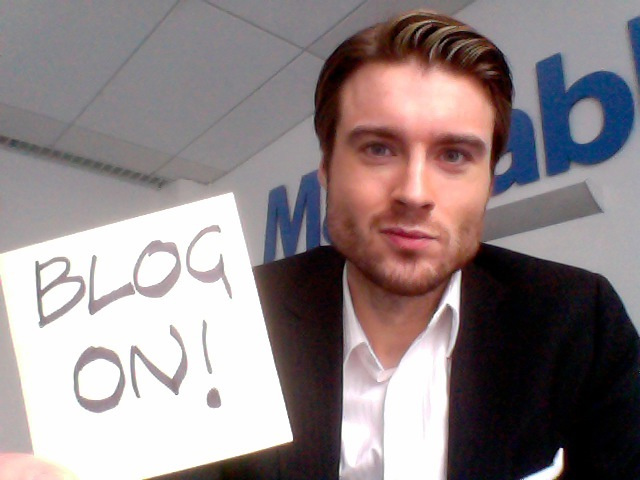 We’re hearing rumors this morning that broadcast media company CNN is finalizing a deal to purchase online news network Mashable, but the sale price might not be as high as previously speculated.

Rumors of CNN buying Mashable first surfaced in March. At the time, the purchase amount was thought to be upwards of $200 million, but now that figure is said to be much lower, VentureBeat has learned from at least one source. Two sources have separately confirmed a deal is being discussed.

BusinessInsider is reporting executives at Mashable are indeed working on a deal with CNN, and that it’s about 80 percent likely to close. The exact terms of the deal aren’t known, such as how Mashable’s various departments will be affected. BI’s sources say the editorial staffers will stick around, but get integrated into CNN’s organizational structure. The advertising/marketing departments are less likely to stick around if the sale goes through, the report says.

CNN and Mashable do have a prior relationship, so it’s not as if a sale wouldn’t make sense. Mashable was founded by Pete Cashmore from his home in Aberdeen, Scotland in July 2005. The company now generates more than 50 million monthly page views, and has dozens of staffers — many of whom were surprised by the news of the sale, sources tell us. I can also certainly see why that might be alarming to them, since your competitors know more about a rumored acquisition of your employer than you do. (Disclosure: Mashable is a direct competitor of VentureBeat.)

But Mashable is notorious for paying its editorial staffers tremendously low wages, and very few employee get equity in the company. So, even if Mashable gets acquired for a fabulous sum of money, the majority of employees still lose. We’re also inclined to believe the smaller purchase price, because Cashmore himself would get to take home the vast majority of money from the sale.

We’ve reached out to Mashable and CNN-operator Turner Broadcasting about the unconfirmed deal. We’ll updated the post with any new information when we hear back.