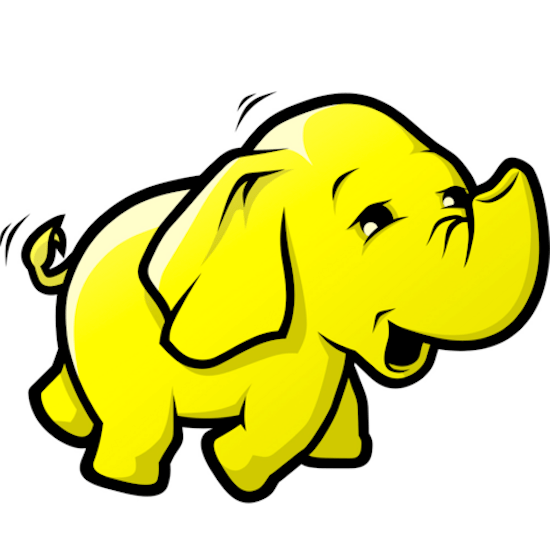 “Big data” startup Concurrent has raised $4 million in its first round of funding with a goal to help app developers use Apache Hadoop to build more robust data-intensive applications.

San Franciso-based Concurrent was founded in 2008 and offers a popular open-source product called Cascading, which it claims is the “most widely used and deployed application framework” for building apps with Hadoop. Companies including Twitter, eBay, Etsy, FlightCaster, iCrossing, Razorfish, Trulia, and TeleNav use Cascading.

Today’s investment was led by True Ventures and Rembrandt Venture Partners. Combined with seed funding, Concurrent has raised about $5 million in total.

Concurrent also used today’s announcement to reveal that it has appointed Gary Nakamura as its new CEO. Before Concurrent, Nakamura served as SVP and general manager of Terracotta, which was acquired by Software AG in May 2011.

“Our investors’ confidence in Concurrent validates our strategy and the pioneering work we have done since the launch of Cascading in 2008,” Nakamura said in a statement. “This new investment will enable us to build on this foundation and accelerate our growth as we work to deliver our commercial product and grow the core team. I am excited to be joining Concurrent at such a pivotal time and look forward to driving the company’s continued growth and development.”