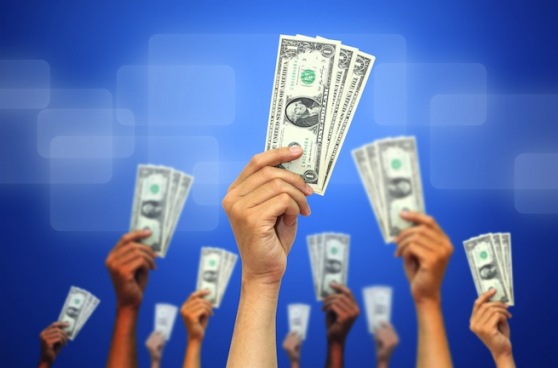 As we enter into a quarter in which we’re likely to see more early-stage investment deals than ever before, Adeo Ressi, CEO of The Founder Institute, believes there must be an alternative to convertible debt.

Convertible debt, the old convertible notes once used as bridge loans for more mature companies, became popular with angel investors in the years after the financial crisis. According to Ressi, by 2011, over 50 percent of angel deals were done through convertible debt.

Ressi told me that there are benefits for founders beyond being able to call it equity instead of debt. “If you are loaning a new company money, it makes startups insolvent from a balance sheet perspective,” he said.

This new structure also empowers angel investors in states that require lender licenses (licensing is complex and varies by state-by-stage). Finally, convertible equity does not require repayment so startups need not fear that an investor might force bankruptcy.

Ressi explained that this whole concept of convertible debt is coming to maturity, so we haven’t yet experienced the macro-economic repercussions. “Unsophisticated lenders and startups with no intention of repaying that debt,” he said. “Doesn’t this remind you of the housing crisis [and] the European debt crisis?”

It remains to be seen whether venture capitalists, critical of convertible rounds, will adopt this new model. High-profile investors like Seth Levine, the managing director of the Foundry Group, and Union Square Ventures’ Fred Wilson recently took a stand: “I have been doing venture capital for 25 years now and have also done many angel investments personally along with my wife,” Wilson wrote on his blog, A VC. “We have never done a convertible debt round.”

Ressi told me that he hopes that the new model will appeal to angel investors, and will eliminate convertible debt in the long-term. “Now is the time to nip it in the bud,” he said.