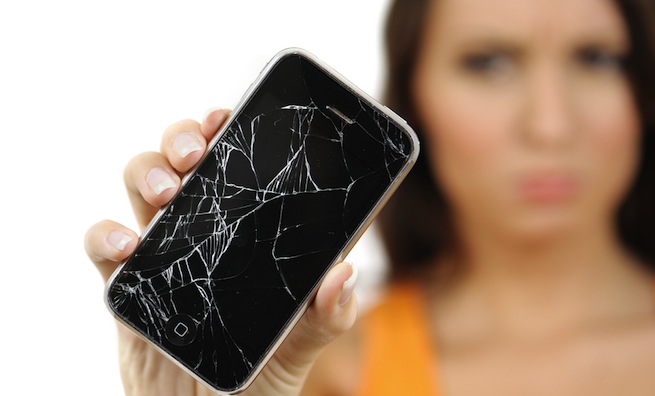 If an app crashes on my Android phone, I dutifully send in a crash report when prompted. However, I get a nagging suspicion the app developer never looks at my report to see what went wrong. The adorably named startup Crittercism wants to make sure app developers can stay on top of crash reports as they happen.

Crittercism officially announced the close of a $5.5 million first funding round on Friday. The funding was led by Bob Borchers from Opus Capital and Jason Pressman from Shasta Ventures with participation from Google Ventures, according to an SEC filing and the company’s official release. The SEC form D filing from Friday morning pegged the funding for Crittercism at $7.1 million. However, Crittercism co-founder Andrew Levy told VentureBeat the SEC filing reflects a convertible note from the company’s seed round.

The company provides “real-time actionable crash reports” for mobile apps by way of software development kits. It counts Netflix, Eventbrite, and NPR as enterprise customers, but offers its services for free to independent app developers.

“We are integrated on 125 million unique devices and [we’re helping uncover] what problems, bottlenecks, and performace issues an app faces from a engineering perspective,” said Levy in a interview with VentureBeat.

Right now, Crittercism is available for iOS and Android apps, and it’s still in beta testing for Windows Phone, Blackberry, and HTML5 apps.

Updated at 1:10pm with details from Crittercism