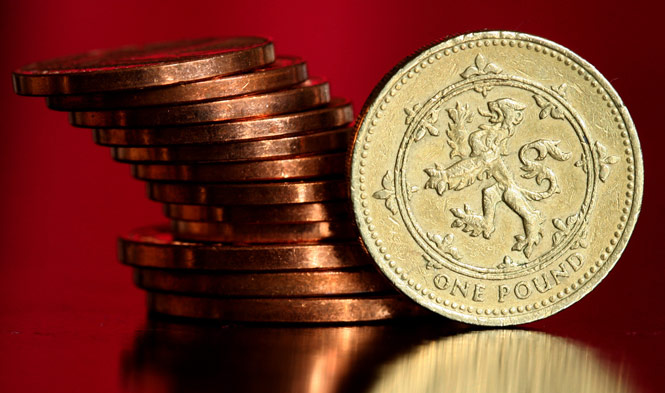 The Securities and Exchange Commission, which governs investing and trading stocks, is proposing an update that will enable crowdfunders to more easily sell shares in their companies.

Currently, entrepreneurs starting a company can crowdfund, but only by offering products or services in exchange for contributions. That’s due to an SEC rule that forbids the marketing of “private securities,” Econ 101 for shares that do not trade on a public exchange, such as the NASDAQ or NYSE.

The SEC is proposing to amend that rule, which will allow sites like Fundable to publicly offer and solicit the sale of actual shares in companies in exchange for investments. That’s in recognition of President Obama’s JOBS act of 2011, which was intended to open up investment opportunities for startups.

The announcement is a welcome one for crowdfunders such as Fundable:

“We are confident that this is a promising step in the right direction, and look forward to their recommendation becoming a reality after the allocated thirty days of public comments,” said Fundable’s chief executive Wil Schroter. “The execution of the JOBS Act will open up hundreds of millions of dollars of potential investments and make drastic improvements to the US economy.”

Other sites such as Gambitious and Indiegogo would also be able to raise capital for startups with this rule change, but crowdfunding titan Kickstarter would not — unless it changed its community rules. Currently, Kickstarter is only for projects, and explicitly bans “starting a business” as a reason for initiating a funding attempt.

One thing that still blocks most Americans from funding startups: accreditation. All investors who buy equity in a startup through a crowdfunding site must still be accredited investors, which generally means someone richer than you.

Perhaps that’s something crowdfunding sites can work on … we’ve seen how projects can be funded $5 at a time.