The brain is a complex beast. It has 100 billion nerve cells — called neurons — that connect to form the communication networks involved in thinking, learning, and remembering, among other things. Neurodegenerative diseases like Alzheimer’s disrupt the normal functioning of these neurons, leading to microscopic changes in the brain that begin long before the first signs of memory loss appear.

Darmiyan wants to help diagnose Alzheimer’s before the onset of symptoms and has developed an MRI-analyzing software that detects cell abnormalities at a microscopic level to reveal what a standard MRI scan cannot. The San Francisco-based startup launched today and will be graduating from Y Combinator’s Summer 17 batch next week.

“Standard MRI scans show atrophy (volume loss) in brain structures only when the patient already has symptoms of cognitive decline,” said Darmiyan cofounder and CEO Padideh Kamali-Zare, in an exclusive interview with VentureBeat. “Our software measures and highlights subtle microscopic changes in the brain tissue represented in every pixel of the MRI image long before any symptoms arise.” 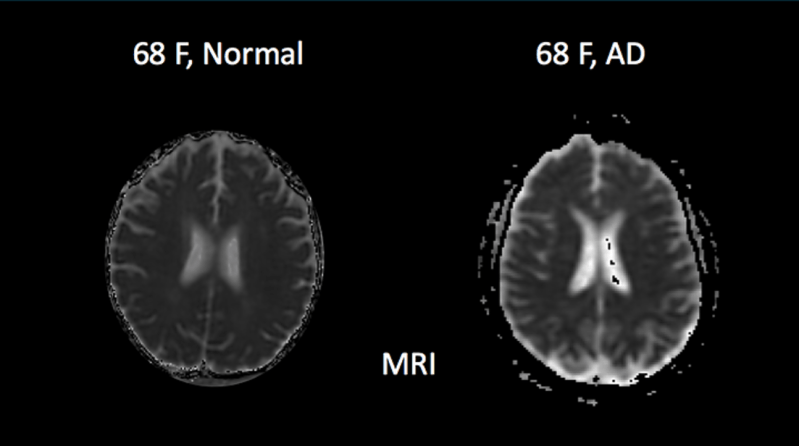 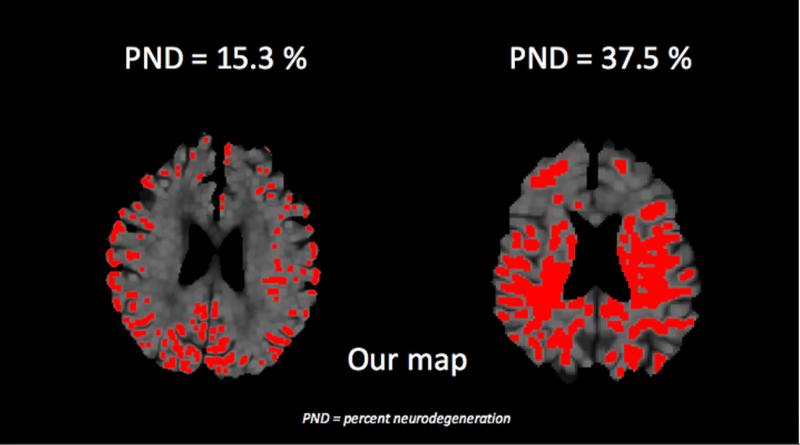 According to Kamali-Zare and her cofounders, the technology they developed can detect brain cell abnormalities up to 15 years before a standard MRI scan could. The team claims to have a 90 percent accuracy rate and has been vetted by top academic institutions like New York University (NYU), Rockefeller University, and Stanford.

The startup is just three years old and is therefore in the early stages of its trials. But the team has done some retrospective studies on people who have Alzheimer’s today — taking the patient’s MRI scans from several years ago, prior to the appearance of symptoms. “We have numerous cases where our analysis detected abnormality in a cognitively normal brain and the patient went on to develop either mild cognitive impairment or Alzheimer’s disease five to 15 years later,” said Kamali-Zare.

Darmiyan has two patents pending and is waiting to receive clearance from the FDA. Until then, the cofounders are working with various pharmaceutical companies — including Amgen, Johnson & Johnson, and Pfizer — on pilot programs.

Collaborating with pharmas is an important first step to developing effective drugs that could counter the onset of dementia or cognitive impairment.

“Once even mild symptoms of cognitive decline appear, it is already too late to intervene effectively,” said Kamali-Zare. “Our technology enables smarter drug selection in preclinical animal studies, better patient selection for clinical trials, and much better drug effect monitoring.”

What’s more, treating the condition early on could save insurance companies a lot of money. In 2017, Alzheimer’s and other forms of dementia will cost the nation $259 billion, and by 2025 these costs could rise as high as $1.1 trillion.

For now, Darmiyan’s software is being operated in-house by the team, but it will become a cloud-based service in the near future. At that point, the startup will be charging its customers $500 per MRI scan.

To date, Darmiyan has raised $1 million from YC, family offices, and individual investors. It has also received $2 million worth of resources in lab space and core facilities.