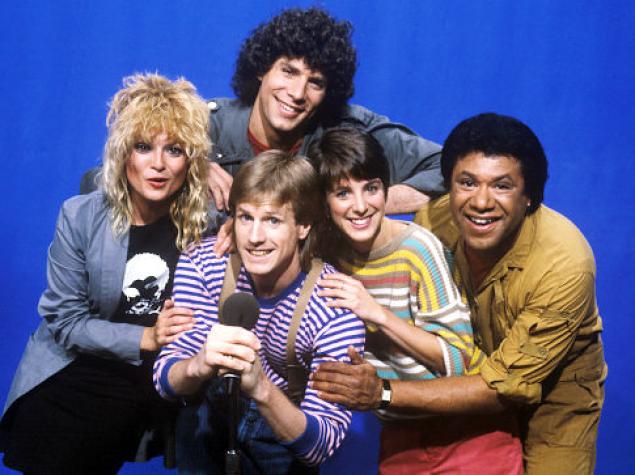 DoYouRemember is a startup more focused on the past than the future. This “nostalgia” platform has announced raising $1 million in initial funding to celebrate all things retro.

DoYouRemember is a social media site and suite of mobile apps designed to bring together communities of people “passionate about nostalgia” (basically, hipsters). Social media is riddled with tributes to kitschy treasures, relics of childhood days, vintage clothing, and old-school memorabilia.

DoYouRemember’s founder Michael Gitter told VentureBeat in an exclusive interview that a large amount of social media activity, blogging, and advertising is driven by nostalgia, but there is no online destination for people to communicate, engage, and transact over these interests (or memories).

“There is no go-to nostalgia brand,” he said. “Facebook has nostalgic fan pages — for example, Play-Doh has 1.1 million likes — yet there is so little engagement going on. Most of the activity is run by fans or hobbyists and none have great traction. We will be the first platform that can deliver this huge and underserved demographic to advertisers, at scale.”

Users submit images, videos, titles, descriptions, and comments that relate to the past on DoYouRemember, and people who earn their living selling retro stuff can use the site as a portal for sales, Etsy-style. The site has a news feed with new and featured posts, such as an homage to Tamagotchis or celebration of vintage road signs, and categories include specific time periods as well as topics like cars, fashion, movies, music, technology, and sports. The site’s design resembles Pinterest with an array of large photos to scroll through and its “Timeliner” app employs proprietary software to enable users to place posts on their Facebook Timelines in the chronological location they belong.

I’ll admit that I first visited the site prepared to roll my eyes at the hipster affection. I’ll also admit that I got totally sucked in, repeatedly gasping in delight over memories of Spaghetti-O’s, President Barack Obama’s 1979 prom photos, and weird inventions of the 1920s. Plus, one lesson from Instagram’s astounding popularity is that people like to share vintage-inspired stuff.

Gitter said that even prior to the beta launch last week, DoYouRemember attracted thousands of followers on Facebook, Twitter, Instagram, Pinterest, and Google+. He is the author of a nostalgia series from the 1990s called “Do You Remember” and spent 15 years in the advertising industry. He saw the popularity of retro content in advertising and social media and saw an opportunity to combine editorial content with commerce and advertising.

DoYouRemember came out of Launch Pad Miami and currently has 23 employees. It’s not world-changing stuff, but if nothing else, it brightened my day with memories of Barbie dream houses.