Elon Musk isn’t building a commercial hyperloop, his idea to shoot people from San Francisco to Los Angeles in 30 minutes through a vacuum tube. But Musk’s Mars-bound company, SpaceX, is challenging students and independent engineers “to accelerate development of a functional Hyperloop prototype.”

Musk first announced plans to build a one-mile test track two years ago. Now the track, located next to SpaceX’s HQ, is apparently ready to go. The company will host a “Hyperloop pod race” there this weekend, as promised last year.

But inside one of these? 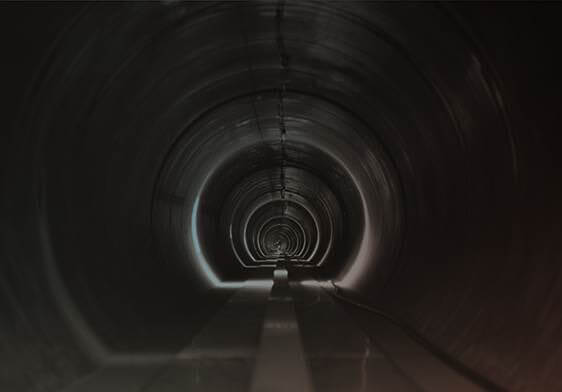 Some companies trying to bring Musk’s Hyperloop idea to life have been accused of hawking vaporware. This competition, however, may ultimately make the idea a little real for everyone. SpaceX says “the knowledge gained here will continue to be open-sourced.”

SpaceX plans to follow this event with a second one this summer, with a specific emphasis on “maximum speed.” The second competition will also be open to students.