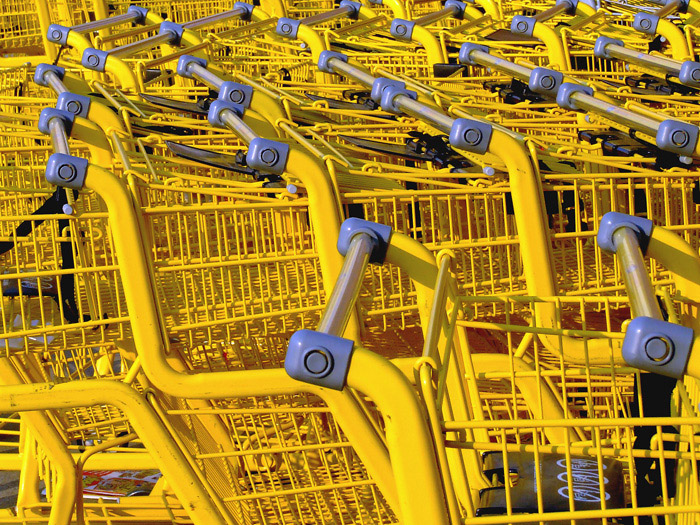 For the first time ever, a private company has placed in the top 10 most active acquirers of businesses.

In 2012, 2,357 private technology companies were bought for a combined total of $84 billion, according to a new report from research firm PrivCo. That’s up 22 percent from 2011, but the real surprise is who is doing the acquiring. 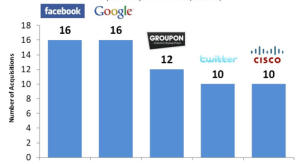 Above: Most active buyers for 2012

The most acquisitive companies of 2012, Facebook and Google, each bought 16 companies. Surprisingly, the I’m-not-dead-yet Groupon bought 12, and even more surprisingly, Twitter tied with Cisco, a $112 billion perennial acquirer, with 10 purchases in the year.

Twitter, of course, is still a private company itself.

PrivCo plans to release its full 400-page report on mergers and acquisitions of private tech companies on Feb. 14. But the research firm gave VentureBeat a sneak peek today.

2012 was the biggest year for private tech company acquisitions since 2009, Hamadeh said. Companies like Facebook and Twitter rose to the top in part due to the phenomenon of “aqui-hiring,” buying a company simply — or mostly — to acquire its employees. In Facebook’s case, PrivCo’s report highlights that a lot of that happened before its May IPO, which of course, was a major carrot to dangle in front of the targeted companies. 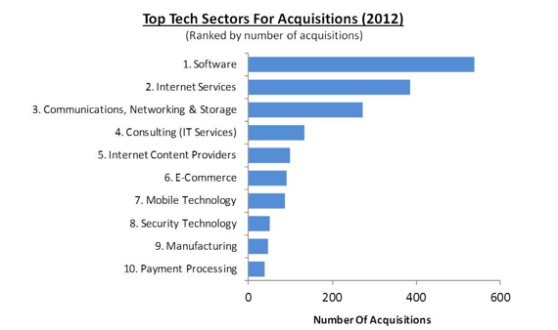 Above: Top tech sectors for acquisitions – 2012 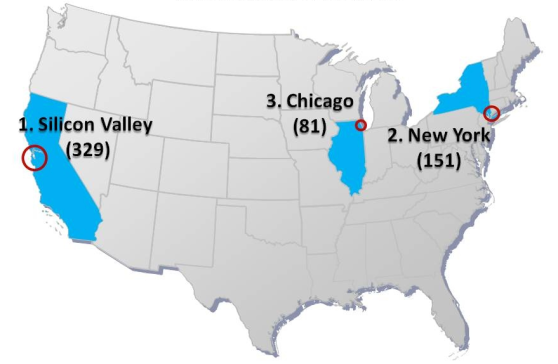 In addition, PrivCo says, Chicago is home to Thoma Bravo, which “ranked as the No. 1 most active private-equity firm acquirer of private tech companies last year.”