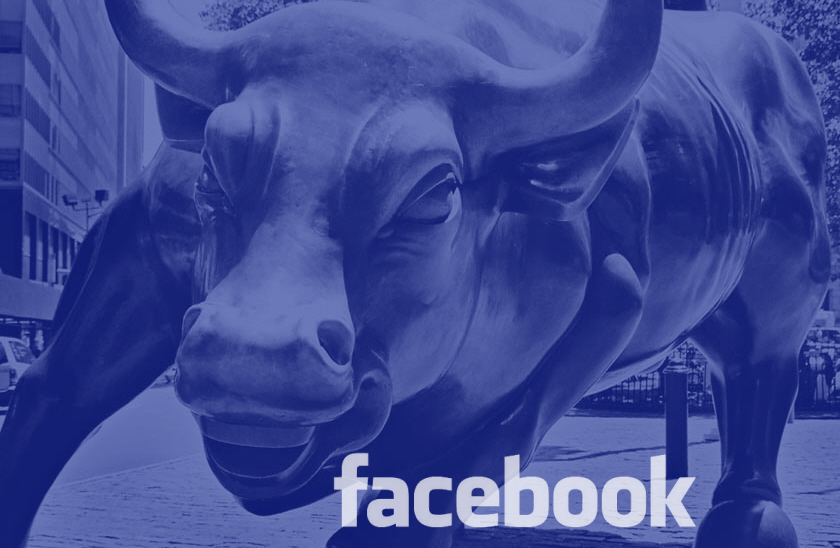 The timing couldn’t have been worse. On the week of its IPO, Facebook saw one of its largest advertisers, General Motors, get up and leave the table, likely taking millions of dollars with it.

The move prompted a swirl of marketing experts’ opinions and analyses of Facebook’s main source of revenue. All the numbers pointed to the same conclusion: Facebook ads were underperforming, and, as a result, ad revenue growth was slowing.

However, investment specialists say this news will likely have little or no impact on Facebook’s initial public offering and the day-one performance of its stock price.

“GM is a heavy loss for Facebook, but I doubt it will have a material effect on the company’s IPO,” said Lee Simmons, industry specialist at Dunn & Bradstreet.

“Despite the recent drawback, its advertising and marketing connects nearly a billion global humans, and I believe it will have no impact on Facebook’s opening day,” said serial entrepreneur Flip Filipowski.

“The advertising hiccups are a problem and will definitely scare off many investors,” said Michael Pachter, managing director for equity research at Wedbush Securities. “But it appears that demand for Facebook shares is so overwhelming, the stock will still price at the high end of the range or above and is likely to trade up.”

Simmons brought up the more relevant question on long-term investors’ minds: Will Facebook ever figure out a sustainable revenue stream?

“The larger question is how the company plans to reverse its slowing ad revenue trend,” he said. “Facebook still offers tremendous value to advertisers, but the investor who sees three straight years of slowing revenue growth would rightly pause for a second look.”

Facebook’s reported revenues for 2012 to date have not lived up to industry expectations.

eMarketer, a well-known firm that tracks social media revenues for private and public companies, estimated toward the beginning of the year that Facebook would earn $6.1 billion in revenue in 2012, a significant increase from 2011’s $3.7 billion in revenue.

However, the firm also noted that these numbers did not meet their earlier forecasts and that growth rates have already peaked.

“The tip of the iceberg”

While some are shaking their heads at Facebook’s display ad strategy, others are seeing a fairly young company that is still in the experimental stages when it comes to advertising and other kinds of revenue.

“Those very dismissive arguments look at display advertising in isolation, and that’s not what this is about,” said Altimeter Group analyst Rebecca Lieb.

“Facebook has an opportunity to do a type of advertising that’s more contextual and more targeted based on the social graph, and they’ve really just started doing that,” she continued.

Part of the maturation process, she said, would rely on advertisers and marketers being willing to be flexible and work in a new medium. “Advertisers still have to figure out how to advertise in these environments,” she said. “It’s not just about a display ad … it’s a brand new form of advertising and marketing.”

“Much of the company’s growth over the next several years is expected to come from mobile advertising,” said an eMarketer rep. Lieb also brought up mobile marketing and advertising as well as social commerce as potential sources of revenue for the social network.

Ultimately, all the experts we talked to were clear on this one point: Facebook’s revenue strategy isn’t even out of diapers yet. Investors and analysts alike look at Facebook’s ad suite and see lots and lots of opportunity.

“Facebook ads perform about half as well as a regular display ad campaign. That’s quite well documented,” said Menlo Ventures managing partner Mark Siegel. “But I don’t think it’s going to have an effect. It’s not ‘new’ news, and Facebook has just scratched the surface of its revenue and advertising.”