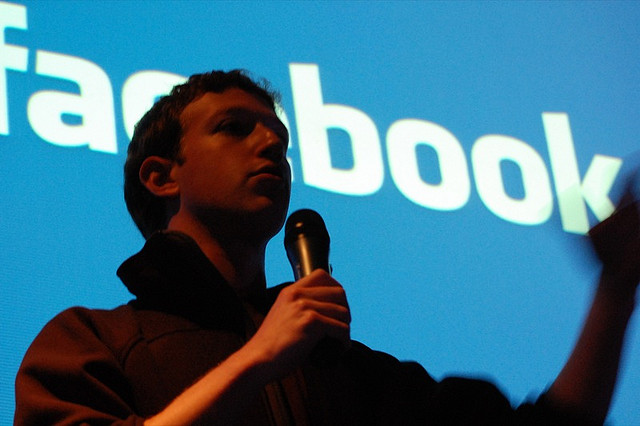 Less than two weeks after the company’s freshly-minted public shares hit a low of $20.84 comes the reminder that about two billion more shares will hit the market between now and May, 2013.

Fully 271 million shares could come on the market this Thursday, reports the Wall Street Journal. That would dilute Facebook’s already-outstanding pool of publicly-traded shares, which currently number 421 million, by 64 percent. With so many more shares on the market, Facebook’s stock price could drop even lower.

It’s an unfortunate but unavoidable side effect of the initial public offering process, but it’s one that’s especially sharp because Facebook’s IPO released an unusually small number of shares to public trading. Most IPOs sell 25 percent or more of the offering company’s stock. By contrast, Facebook sold only 20 percent. Its IPO price was $38, and the stock began trading at $42 on May 18, 2012.

The Journal notes that none of the investors whose share lockups end this week have announced any intention to sell their stock. Those investors include Peter Thiel, Accel Partners, Elevation Partners, Greylock Partners, Microsoft, Goldman Sachs, and Tiger Global.

Also, it’s not exactly a surprise that all of Facebook’s shares — like any public company’s — will eventually be publicly traded, so some experts feel that this expectation is already priced into the stock.

Employee lockups, including Zuckerberg’s, start expiring in October, with a total of 1.2 billion shares potentially coming on the market by the end of December, the Journal reports. Then another block of 529 million shares, held by Russian investment firm DST Global, Yuri Milner, and affiliated investors, comes on the market in May, 2013. At that time, the company’s total number of outstanding shares will all be trading on the public market.

Facebook stock has come up a bit from its low last week, buoyed perhaps by the news that Netflix CEO Reed Hastings was buying $1 million worth of Facebook shares.