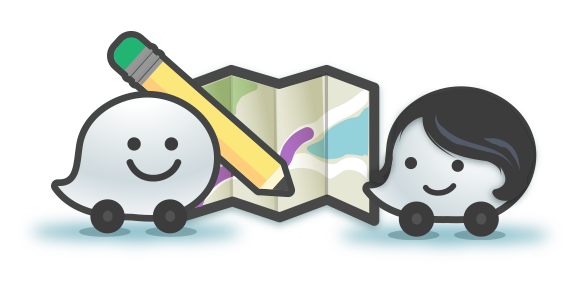 The news is being reported by Israeli news site Calcalist, as well as other local publications. Calcalist reporter Assaf Gilad previously broke the news on major Israeli startup acquisitions like Facebook’s $100 million Face.com buy and Apple’s Anobit purchase, the Next Web points out.

Waze’s smartphone apps offer free GPS functionality for drivers, but they’re also buoyed by plenty of social data. Drivers can get a real-time view of current driving conditions using Waze and can report traffic issues to local Waze users. The company now has around 45 million users, and it was previously at the heart of acquisition rumors involving Apple and Microsoft.

It may seem a bit strange for Facebook to spend $1 billion on a social GPS app, but it actually makes plenty of sense when you consider Facebook’s mobile ambitions. After all, Facebook didn’t spend $1 billion on Instagram just to get photo filter technology — it bought Instagram to take advantage of its explosive user growth. Similar to Instagram, Waze has a solid base of users who keep its apps open for extended periods.

With Facebook Home, we saw just how far Facebook will go to dominate your mobile experience. (Waze was also prominently displayed as part of Facebook’s Home launch imagery.) Waze would give Facebook a way grab the eyeballs of millions of drivers, which would be a worthy followup to its recent local search efforts.

If true, the news would show the big difference in the way Facebook approaches acquisitions compared to a more traditional company like Microsoft. Facebook isn’t afraid to pay big for young startups with plenty of traction — meanwhile Microsoft is reportedly looking to purchase Nook’s troubled digital business for $1 billion.