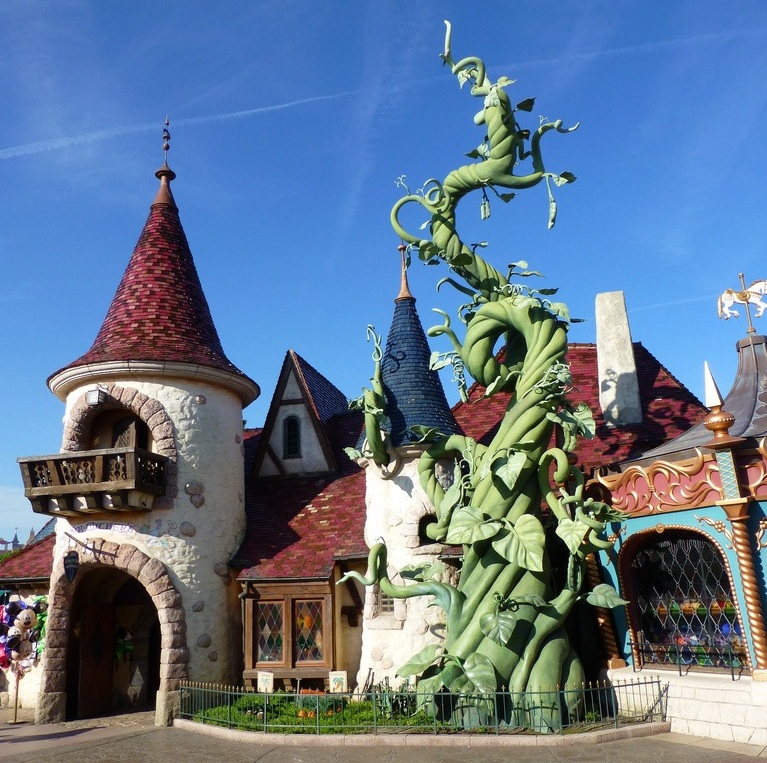 Y Combinator seed rounds are getting so big, they seem more like Jack’s beanstalk than the beans that sprouted them.

Billing itself as the “video ad network for the modern age,” Virool has raised a whopping $6.62 million “seed” round, the largest round in Y Combinator’s history.

Considering the size of the round and the inclusion of institutional investors, calling this a “Series A,” or the first round of institutional funding, may seem more accurate. However, founder Alex Debelov said the entire round was raised in on covertible debt and Virool is not taking any members on its board. Hence, it is a seed round.

Virool offers a self-service social video advertising platform to make video content go viral. Advertisers can use it to blast their content out to multiple online publishers, who get paid for the videos they show inside their properties. Developers can also integrate Virool’s API into their apps to more easily execute wide-reaching video advertising campaigns, and companies have access to real-time analytics to track their success. 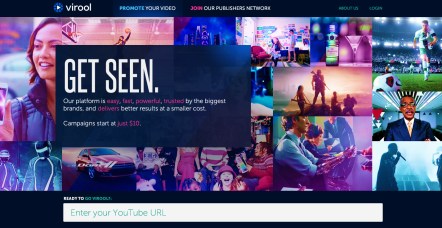 According to Debelov, many social video ad platforms require a minimum of $100,000 to promote sponsored video content, which makes it inaccessible for smaller advertisers. Using Virool, anyone can start a video campaign for as little as $10 and only pay for the ad when someone watches their content for 30 seconds or longer.

Video advertising is predicted to skyrocket in the upcoming year, a trend investors are clearly paying attention to. Since launching in March, Virool has grown from 200 to more than 30,000 customers, ranging from independent artists to large corporate clients like Intel, Samsung, K-Swiss, Sony, and Orbitz. The platform apparently reaches 750,000 people a day and more than 22 million a month.

In October, FundersClub broke Y Combinator’s record with its $6 million round, which was subsequently broken by ZenPayroll’s $6.1 million raise in December. And let’s not forget about YC startups Pair, Ark, and SocialCam which all raised over $4 million in seed funding.

Many in the startup community advise against huge seed rounds because it involves giving away significant equity and freedom early on. Ironically, Virool investor Dave McClure spoke just last week about the importance of not taking excessive amounts of seed financing and keeping valuations in check. Often in the bubble that is Silicon Valley, people in all parts of the ecosystem focus too much on fundraising and equate large investments with validation or success.

Only time will tell if this funding lifts Virool up to the new heights, or if it gets crushed by the weight of the beanstalk.

Check out Virool’s video called “The Secret of All Viral Videos” to learn more … kind of.