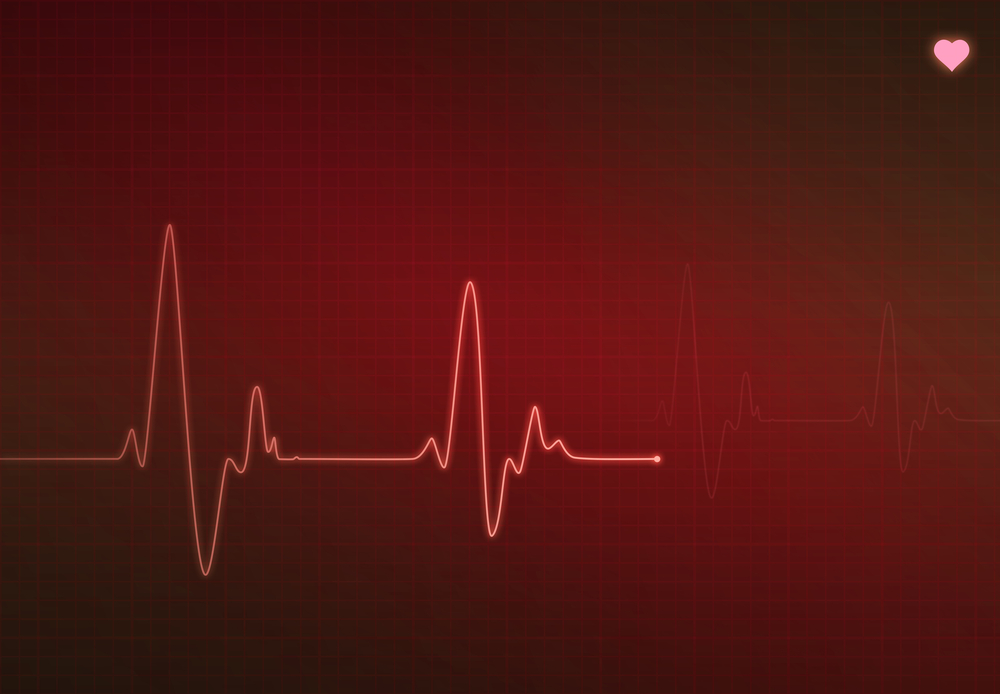 The life sciences sector is ailing.

Today Fenwick & West released a study stating that the number of life science financings continued to decline in 2012, falling by more than $5 billion over the past five years.

This sector reached a high in 2008. However, venture capital for life sciences “fell off markedly” after the 2008 recession and has not yet recovered. Fenwick & West estimates that fundraising fell from an average of $7.8 billion a year in 2007 and 2008, to $2.5 billion in 2012, and the percentage of venture capital fundraising allocated to life sciences declined from 19 percent in 2009 to 12.5 percent in 2012.

“The life science venture financing environment remains challenging, with an increasingly short supply of capital, despite factors such as aging world populations and rising living standards in developing countries that will help support long-run demand for life science innovation,” said partner Matt Rossiter. “While funding from corporate investors, wealthy individuals and disease foundations is helping to fill some of the gap, entrepreneurs that plan to seek venture capital financing would do well to carefully consider factors, such as capital efficiency and a faster path to exit, that can increase the odds of raising scarce funding.”

The shortage of venture capital has led to a few key trends that Fenwick & West identified in the market. First, life science venture capitalists are making fewer new investments. Pricewaterhouse Cooper and the National Venture Capital association reported that 2012 saw the fewest “first time” investments in life sciences companies of any year since 1995. Those who are investing are more likely to back companies with less technological or development risk, such as those involving smaller clinical trials or an accelerated regulatory pathway, or that require less capital to reach commercial markets.

With venture capital lagging, large life sciences companies are playing an increasingly significant role in supporting startups through partnerships, funding, and/or mergers and acquisitions. M&A activity remained fairly consistent in 2012, although a majority of life sciences companies that went public were priced below their target range. In its analysis, Fenwick & West found that companies and investors are taking steps to achieve earlier exits as a result.

The good news is that valuations for the venture-backed companies continued to “trend modestly upward” from 2011. “Up rounds” outpaced “down rounds” 52 percent to 17 percent, which partner Barry Kramer said suggests that while raising venture financing is becoming more difficult, those companies that do raise additional money are doing so at improved valuations.

Interestingly, the decline in life sciences funding occurred at the same time as funding for digital health shot up dramatically. in 2012,  digital health and healthcare IT companies attracted $1.4 billion in venture funding, representing a 46 percent increase in dollars and a 56 percent increase in the number of deals from 2011. While investments in biotech, biopharmaceuticals, and medical devices may be dwindling, the same is not true for companies working in health consumer engagement, data analytics, or technology to make practicing medicine more efficient.

Shifts in national policy, cultural attitudes, and mobile technology has changed the way people relate to their bodies and the way clinicians practice medicine. Along with these shifts comes a change in the business surrounding healthcare, and the types of companies that attract investor and consumer attention. However, Rossiter said this survey has an important subtext, begging the question of whether venture capitalists are “over-correcting.”

“Has Life Sciences Venture Capital swung too far the other way, pulling out when we need drugs and treatments that are effective and reduce the overall system cost?” he asked in an email. “In a few years, VCs may look back and ask, ‘Did we miss an opportunity?  Did we pull out just when there were a lot of good companies to invest in and make a lot of money, when we could have had our pick?’