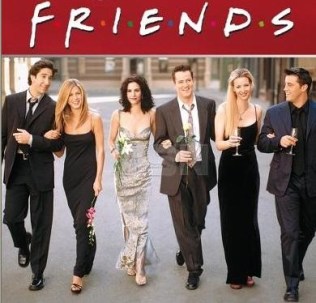 FriendFinder Networks, an internet holding company for some of the most popular dating and adult-oriented websites in the world, including FriendFinder.com, AdultFriendFinder.com, and Cams.com, has filed to go public for second time.

The company plans to use the proceeds to pay back part of its debt.

The company initially attempted to go public in 2008, aiming to raise $460 million, and later reducing that amount to between $200 and $240 million, but its plans were eventually sidelined due to a weak market. According to the company, “based on market conditions, it has chosen not to proceed with its planned initial public offering at this time until market conditions improve.”

The company is owned by Penthouse, which purchased it in 2007 for approximately $400 million.

Based in Florida, the FriendFinder Network was founded in 1996 by Andrew Conr. Including all of the websites, the company has a total worldwide membership of more than 100 million people.