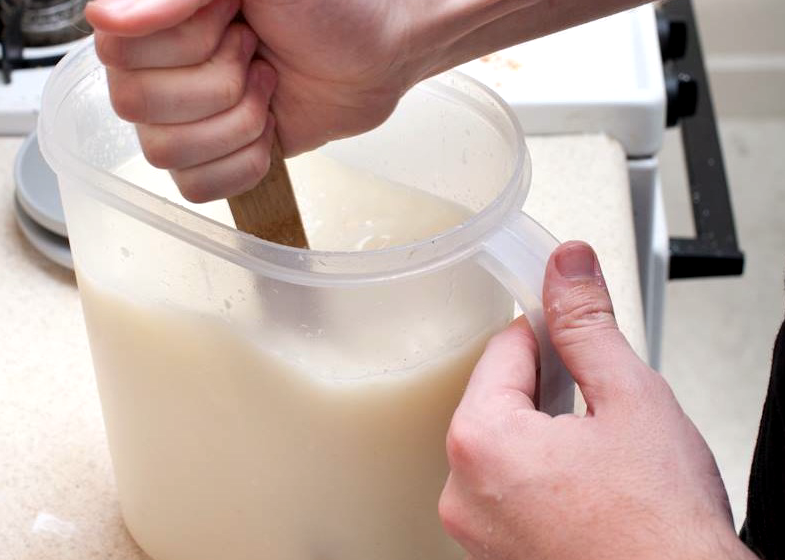 The most interesting funding news today was that Soylent racked up over $750,000 for its food replacement product. Now I am all for nutrition and helping to cure hunger, but I just can’t imagine that life is worth living without the joys of biting into a juicy filet mignon (says the former vegetarian of 12 years). Fortunately, Soylent founder Rob Rhinehart isn’t trying to replace all food — just the crap we eat when we are too busy or apathetic to eat well. Some think its the future of nutrition, and others think its totally nuts. Me? I think it’s Friday and I am looking forward to a dinner with friends. With actual food.

Adeven closes second round to turn ‘data into revenue’ on mobile

Berlin-based Adeven has closed a $4.3 million round of funding led by Capnamic, Iris Capital, and Target Partners. The company builds mobile advertising analytics and tracking platforms. It will use the financing to build out its enterprise intelligence solution for mobile apps.

AdStage receives one of first investments from Launch Fund

Video discovery and curation startup Magnify closed a fresh $1 million round of funding today. Magnify is a platform that web publications use to curate their video content alongside videos from several other web sources. It’s taking more of an enterprise solution to curation and discovery, but one that weaves in advertising, video delivery, and analytics. In addition to Kelly and Anderson (both notable in the video investment world), Magnify’s new round included participation from all of the startup’s board members as well as Magnify’s law firm Wilson Sonsini Goodrich & Rosati. Read more on VentureBeat.

Creditera has raised $1 million to help business owners stay on top of their credit. The company provides business owners with access to personal and business credit reports, scores, and ongoing credit alerts. Kickstart Seed Fund led this round — a fund that focuses its investments in Utah and the “Mountain West,” and Creditera founder Levi King also invested some of his own money.  Read more on VentureBeat.

The crowdfunding campaign for Soylent raked in $754,498, greatly exceeding its $100,000 goal and bringing humanity one step closer to an existence that doesn’t require actual food for survival. Soylent is a controversial food replacement product that allegedly contains all the nutrients humans need to survive. Founder Rob Rhinehart has been living off Soylent alone for the past five months and waged this campaign to bring the product to wider distribution and lower the cost. Read more on VentureBeat.