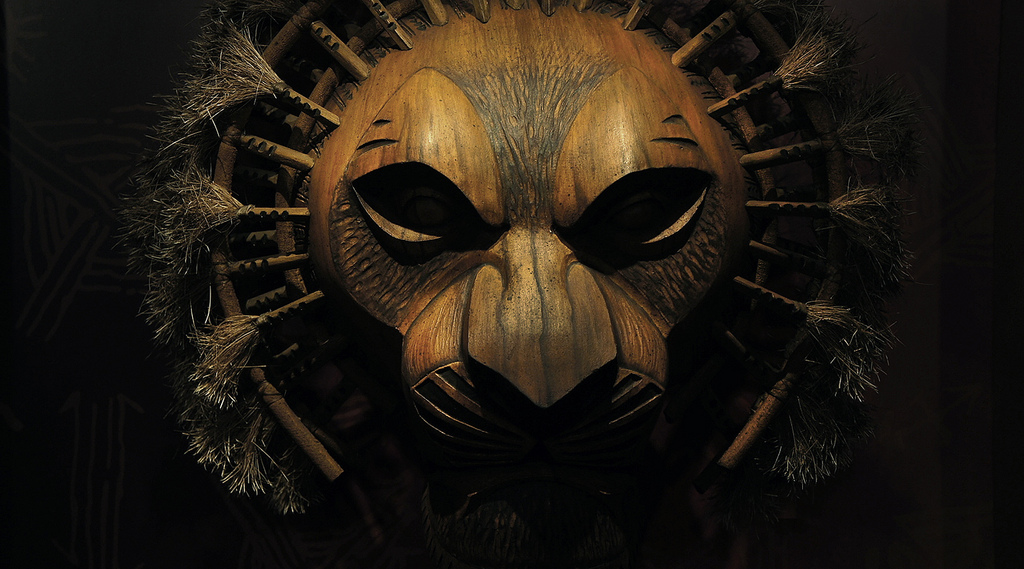 I am going to see The Lion King tonight, and in my excitement, I have thought about it all day. It is easy to make comparions between the entrepreneurial ecosystem and life on the savanna. There are the leaders of the pack, the predators, and a whole slew of animals trying to drink from investor watering holes. Not to mention the mentality shared by startups and wildlife alike: hakuna matata.

Better Place charges up with $100M for electric vehicle

Green tech company Better Place is raising a $100 million round, according to a filing. Better Place manufactures electric cars and removable batteries that can be switched out once depleted. Electric and hybrid vehicles may be eco-friendly and cost-effective, but can be inconvenient on long distance journeys. Better Place addresses this pain point by setting up “battery switch stations” and “charge spots” where drivers can power up. It was founded in 2007 and currently operates in China, Israel, Hawaii, Denmark, the Netherlands, and Australia. To date, Better Place has raised $786 million. This round is led by Israel Corps. Read more on Forbes.

Japanese electronics company Sharp was dubbed “the world’s worst-perfomirng major” stock after it forecast a $5.6 billion loss in early November. Yesterday, Sharp formed a partnership with Pitronix, a subsidiary of Qualcomm, for 9.9 billion yen ($120 million). As part of the agreement, Sharp will issue new shares to Qualcomm and the company will jointly develop display panels. Read the statements from Sharp and Qualcomm.

Guardian Analytics arms up with $8M to fight cybercrime

Guardian Analytics is adding $8 million into its arsenal to continue the war against cyber crime. This security company helps banks stop cybercrime with FraudMAP, which captures data about the typical habits of bank users to predict their behavior and detect anomalies. According to the filing, GA intends to close this fifth round of financing at $9 million, bringing its total to $34.8 million. Partners from Split Rock Partners, Foundation Capital, and Sutter Hill Ventures, which all invested in the 2011 Series D, were listed on the Form D. Read the filing.

Diamonds and gold and art, oh my! 1stdibs exceeds $100M in investment

Every wondered where to buy a popsicle sculpture or George II Walnut chair or Van Cleef and Arpels penguin brooch? Look no further. Luxury goods marketplace 1stdibs is gilding its gold-studded coffers with a $42 million round of financing. 1stdibs sells high-end furniture, fine art, jewelry and fashion through its exclusive network of 1,700 dealers. According to a statement, 3,000 “rare and beautiful objects” are catalogued each week and 9,000 unique items sold each month. Over the past year, 1stdibs has added hundreds of dealers in Europe, and this latest investment will support its continued international expansion. Index Ventures and Spark Capital led this round, which brings the total to $102 million. Read the press release.

‘Mobile’ and ‘predictive data’ are big buzz words these days, and Google Ventures is investing in a company that combines both. Adelphic Mobile struck a $10 million deal, led by Google Ventures with participation from Matrix Partners, to accelerate development of its predictive data platform for mobile advertising. The technology collects customer data for advertisers to use while bidding on mobile ad space, so they reach a more targeted audience. The recent explosion of mobile commerce means there is a lot of interest and opportunity in this arena, and investors are jumping to add mobile ad tech companies in their portfolio. Adelphic raised a $2 million seed round in March.

Storage startup ScaleIO officially launched its Elastic Converged Storage Storage Solution today and revealed $12 million in funding. The technology provides a virtual Storage Area Network that cuts down on the amount of hardware enterprise customers need to use. The software distributes storage needs across thousands of servers, which makes storing data more flexible and scaleable. Virtualization is a hot space right now and Greylock Partners and Norwest Venture Partners are betting on its success. Read the press release.

Fashion app Poshmark can afford diamonds and pearls now. The company just got a $12 million second round of funding led by Menlo Park Ventures. Poshmark is an iPhone application that lets users sell and buy fashion. It handles the payment transaction and provides a shipping label the seller can print out to send purchased items to their new homes. Indeed, over the course of a year, Poshmark sees $100 million worth of inventory go through its channels. With this funding, we can also expect to see Poshmark on new devices including the iPad, Android, and the broader web. Read more on VentureBeat.

Lookout Mobile received an investment from European-centric Iris Capital. The amount Iris Capital invested in Lookout was not released, but the venture firm is known to only give our a maximum of $15 million or less in a funding round. This comes out of its larger $300 million fund, which has largely been invested in only European companies except for a recent investment in MoPub. Lookout has thus far taken on $116.5 million in funding, with its last round for $40 million coming from Andreessen-Horowitz. Other investors include Khosla Ventures, Trilogy Equity Partners, Accel Partners, Index Ventures, Chris Sacca, and more. The company is headquartered in San Francisco, Calif. Read more on VentureBeat.

OneSpot, a new advertising startup that launches today, thinks it can fix that problem by converting news articles, reviews, and blog posts into display ads. The service essentially takes a link from an outside source, and refits it to the specifications of an ad. The real power of OneSpot lies in its ability to plug its advertising into various platforms like Google Adwords, Facebook, and others. The Austin-based startup has about 20 clients at launch, and has raised a new $1.5 million round of funding from RSL Venture Partners, 500 Startups, Ralph Mack, Mike Maples, Sr., Josh Baer, and others. Read more on VentureBeat.

Soccer superstar Cristiano Ronaldo is active on and off the field. He has made an investment in a Portuguese startup called Mobitto and will serve as its first brand ambassador. Mobitto offers a marketing platform that businesses can use to tailor their campaigns in real-time to specific audiences. For consumers, Mobitto is a mobile app where they can build their own loyalty clubs for brands and earn rewards for actions like inviting, sharing, buying etc…The beta versions for iOS and Androird are expected to launch early in 2013. The details of the deal were not disclosed. Read the press release.

What is that? That’s my little Okta-pussy

Enterprise security company Okta will support its growth with $25 million from an A-List of investors, including Sequoia, Andreessen Horowitz, Greylock Partners, Khosla Ventures, and Floodgate. Okta’s goal is to “redefine identity management in the modern enterprise.” It offers a cloud-based service that IT teams can use to securely manage network access across any application, person or device. Okta has 200 clients and is continuing to grow.This third round of financing brings its total funding to $52.3 million. Read the press release.

Data analytics company QuBit secured $7.5 million in new financing. QuBit’s platform collects information on user behavior that businesses can use to enhance their marketing campaigns. Based on insights from this data, marketers can deploy QuBit’s suite of tools to take actions like offering discounts, deploying widgets, optimizing landing pages, targeting non-signed up visitors, surveying customers etc…. QuBit was founded in 2010 by four former Google employees and is based in London. This investment will help bring QuBit’s new software-as-a-service platform and tag management product OpenTag to market, and international expansion. European venture firm Balderton Capital led this first round of institutional funding. QuBit previously raised a $1.35 million angel round in 2010. Read the press release.

The Russian market for online travel is booming this year, and two more startups in the space have just revealed new funding rounds. Hotel booking site oktogo.ru is reportedly receiving $6 million from a new unnamed investor. Previous investors VTB Capital and Mangrove Capital Partners contributed to the $10 million round in May. This $6 million, just six months later, brings the total capital raised to $21 million.

The other funding announcement coming out of Russia today is for Travelata, an online aggregator of package tours. According to a report on Russian tech blog Quintara, Travelata received investment from Polish fund MCI Management.

Advice is a key driver of the entrepreneurial ecosystem, with seasoned veterans of the startup scene passing down their wisdom to young founders that need guidance. Clarity is a digital media company that connects entrepreneurs with experts who can help them tackle on business challenges over the phone. Not everyone has immediate access to widened mentors, and Clarity’s mission is to open up this access to anyone looking for guidance. For this mission, Clarity has received $1.6 million in funding from Baseine Ventures, Freestyle Capital, Mark Cuban, Real Ventures, Version One Ventures, 500 Startups, Venture 51, and other angels.