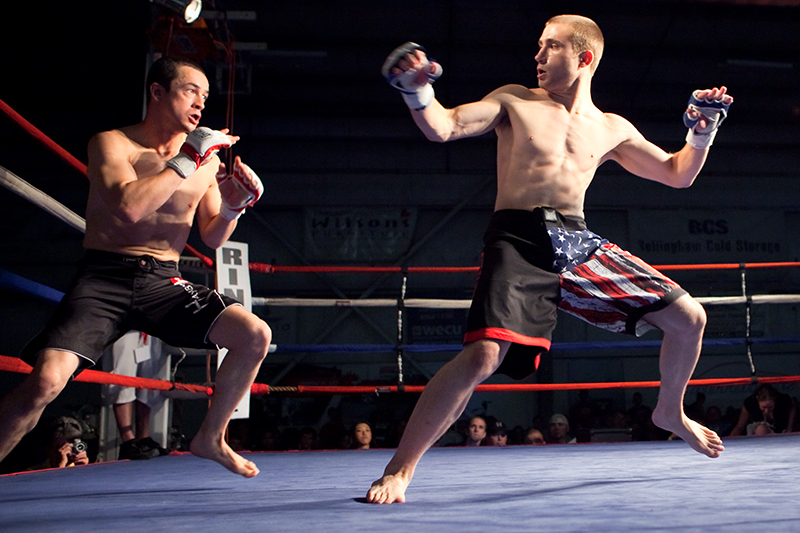 M&A, not to be confused with MMA (a mistake I initially made), were jumping and kicking all over the tech radar today. While Funding Daily is a round-up primarily dedicated to private equity investment deals, I figure a few of you deal nerds (present company included) are interested in some of the the hot mergers and acquisitions that went down. Sprint announced its intent to buy out ClearWater, Corona Labs added Game Minion to its fiefdom, AirBnB scooped up Localmind, Juniper Networks procured software-defined networking startup Contrail Systems, and Play LA bought NFC Data. Thats what I call Mixed Mergers and Acquisitions.

As SolarCity prepared to go public, another solar tech company raised $25 million. Stion is a USA based startup that manufactures high-efficiency, thin-film solar panels. This year has been tough for American solar companies because of the cheaper panels coming out of China, and many investors have been shy about putting their money into solar tech. According to the filing, Stion is seeking to raised $55 million, but for the moment has settled with $25. This brings the total investment to $220 million, following a $130 million investment from last year led by Avaco. Read the filing.

Films are not only the seventh art, they are also business ventures. At least the startup Seed&Spark and its investors thing so. Seed&Spark is a video platform for independent filmmakers to fund, produce, and distribute their films. It applies crowd sourcing, ramification, and social media tactics to help the artists build an audience. Seed&Spark launched on December 1 and announced today that it has closed its seed round, although did not reveal how much. Manitou Ventures, SourceN, and angels contributed. Read the press release.

I drop things a lot. My backpack after a long day. My morning coffee on fellow commuter. My pants (just kidding…I swear). Sometimes, I even drop my pearls of wisdom and opinions on the unsuspecting public. DropThought, an company that helps businesses collect these thoughts and turn them into actionable insights, filed with the SEC for $1.3 million equity investment. The application gathers direct and instant customer feedback. It enables businesses to communicate with customers in real time and has tools for social media marketing and data analytics. Read the filing.

Stipple builds $3 million bridge into the future of monetized images

Stipple may rhyme with nipple, but that doesn’t mean it should’t be taken seriously. The startup has raised $3 million for its set of tools that tag and monetize images. Hoorah! Advertisers can use the platform to automatically place ads and tags inside popular photos that contain their products. Publishers can earn money off the photo content by opening it to advertisers. Photographers can also benefit, by claiming their images and tracking their progress around the web. This investment was led by Sands Capital, and will serve as a bridge round following Stipple’s Series A in May from Floodgate and Relevance. In 2010, Stipple recieved seed financing from Kleiner Perkins Caufield & Byers, putting its total capital raised at $10 million.

Revolution is upon us. No, I am not talking about the upcoming release of Les Miserables the movie. Rather, I am referring to the revolution of mobile video advertising, which Vdopia is helping to start. Vdopia is a mobile advertising platform and network used by brands like Coca-Cola, Walt Disney and McDonalds to distribute their video ads. It also offers solutions to publishers trying to make money. An SEC form filed today indicates that Vdopia is raising a $7 million Series B, $3.3 million of which is in the bank. This comes more than three years after its first round in 2009, led by Nexus Venture Partners. Read the filing.

Our lives are filled with a constant stream of plans, activities, lists, tasks, and social engagements and various services to keep track of them. EasilyDo is a productivity app that works as an all-in-one assistant. It connects to your social networks, emails, calendar etc…to create daily to-do lists and helps stay on top of those tasks by sending useful reminders. EasilyDo launched today for iPhone and iPod touch, with $4.3 million in financial support from U.S. Venture Partners and the Mayfield Fund, as well as angels. Read the press release.

Cloud-based IT management platform Panorama9 has raised $900K in seed financing from private investors in Denmark. The company offers a dashboard that small to medium businesses can use to monitor and control all IT operations in their network. The system offers real-time alerts of issues and security vulnerabilities, as well as support across multiple devices and operating systems. Panorama was founded in Copenhagen and was first active in Scandinavia. It entered the US market in April of 2012, and will use this financing to deepen its American presence, as well as explore potential partnerships.