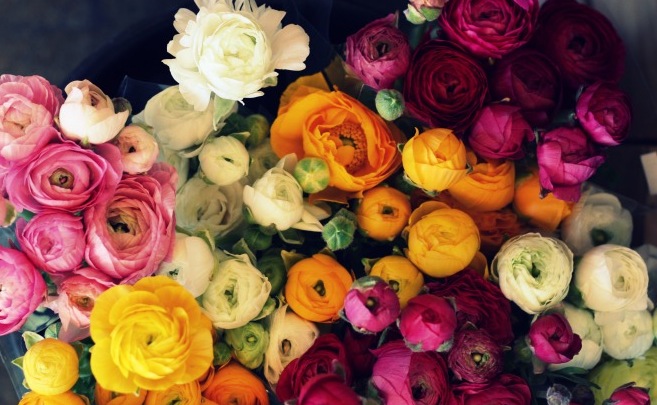 At VentureBeat, we come across a lot of funding news every day. In order to bring you the most information possible, we’re rounding up the quick-and-dirty details about the funding deals of the day and serving them up here in our “Funding daily” column.

Cloud security startup CloudPassage has raised $14 million in second-round funding Wednesday. CloudPassage helps companies such as Foursquare store sensitive data in the cloud securely. The new round of funding was led by Tenaya Capital, with participation from previous investors Benchmark Capital and Musea Ventures.

Charitable giving e-commerce service KULA Causes announced it has raised $1.1 million in funding from an undisclosed investor. KULA has created its own currency that people can convert loyalty points, rebates, and gift cards into KULA currency, which is then given to a charity.

Isolation Network Inc., the parent company of INgrooves, raised $6.6 million in a second round of funding according to a Securities and Exchanges Commission filing. INgrooves is a digital music and video distribution, marketing, and promotion services company that counts Universal Music Group and MTV as clients. Isolation Networks raised a $5 million round in March 2012.

Subscription-based flower-delivery service H. Bloom has raised $10 million in funding, according to a Securities and Exchange Commission filling. The company delivers “luxurious” bouquets for consumers and commercial customers. The round was led by Shasta Ventures with participation from existing investors.

Security company OneID is helping to eliminate one of the weakest links on the internet: the password. It uses public key cryptography to eliminate the need for the password and hopes to change the way people think about their identities on the Internet. The company received $7 million in its first round of funding today, led by Khosla Ventures.

Beamit, a mobile payment service, raised $2.4 million in seed funding, reports TechCrunch. The company specializes in processing international remittances, which is when a person working in another country sends money to his home country. Founder’s Co-op with the round, with Bezos Expeditions and TomorrowVentures participating.