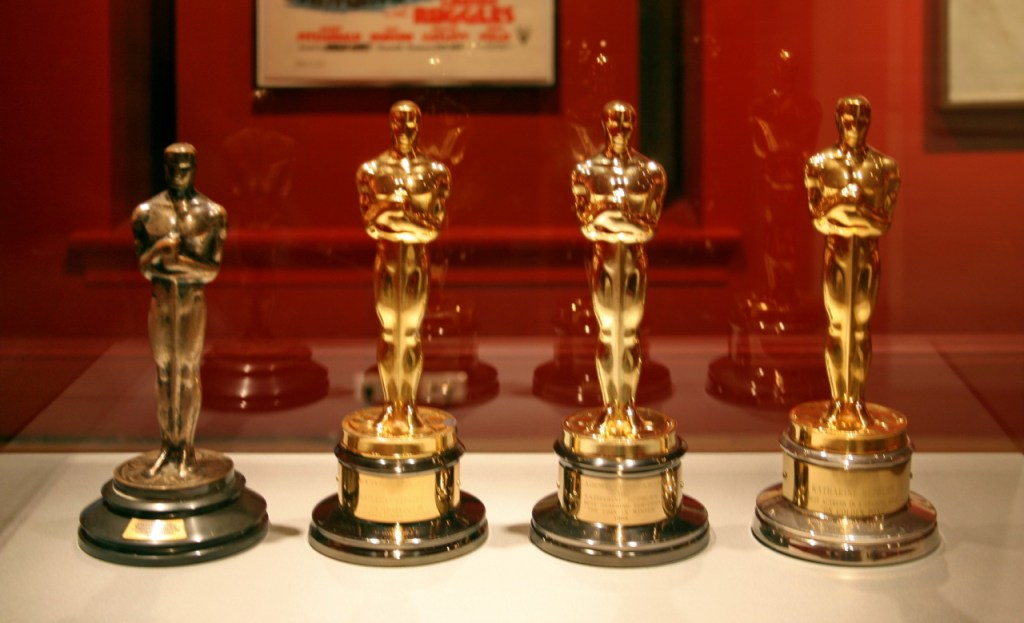 There were many highlights from last night’s Academy Awards. The red carpet was so filled with bedazzled, sequined gowns, it resembled a disco ball, and Seth MacFarlane attracted the most viewers in years. The cast of Les Mis yet again brought tears to my eyes, and who couldn’t help but love Jennifer Lawrence and her charmingly clumsy stumble? Funding stories may not be as glamorous as Hollywood celebrities, but as I realized last night while drinking champagne out of a plastic cup, everyone deserves their moment to shine.

Warby Parker is looking even smarter by adding American Express and the CEO of J. Crew to its latest round of financing. This hot e-commerce startup is known for turning geek into chic with its line of fashionable eyewear. In September, Warby Parker filed an SEC form for a $36.8 million round. The investment was led by General Catalyst Partners, with room to add additional, strategic money to the pool. Last night, the New York Times reported that Millard S. Drexler of J. Crew and American Express bring this round’s total to $41.5 million. Read more on VentureBeat.

Unfreeze your mind! Polar melts away ice caps of indecision

Polar has unfrozen $1.2 million to continue enhancing its product, a free iOS app that creates “photo polls” to share with their friends. Since its launch, Polar has seen impressive traction due to its focus on user-experience and design. The early investors are a high profile crew. Founder of Yahoo Jerry Yang, John Lilly of Greylock Partners, Maynard Webb from the Webb Investment Network, Ash Patel of Morado Ventures, Brian O’Malley and Mike Dauber at Battery Ventures, Don Dodge from Google, former Twitter executive Sam Pullara, and others participated in this round. The money will go toward making the product “better and more relevant” as well as adding new people to the small team. Read more on VentureBeat.

CircleCI circles in on seed funding

Agari brings heightened security to email, along with illustration

Agari’s technology protects its 2.3 billion messages a day from security risks such as phishing attacks, malware, and other forms of fraud. The company saw 300% revenue growth in 2012, and today announced it has raised $5 million to continue building the platform and fuel wider adoption. Financial institutions like JP Morgan Chase, as well e-commerce and social media companies, use Agari to fight against fraudulent email, w which can lead to liability issues and ‘brand erosion.’ The round was led by an unnamed strategic investor, with participation from existing investors Alloy Ventures, Battery Ventures, First Round Capital, and Greylock Partners. Read the press release.

TinderBox shuts the lid on $1.3 million

Not to be confused with TinderBox.com, “your pipe and cigar smoking experts since 1928,” Tinderbox is a platform to manage business proposals and marketing communications to keep them consistent. There are tools to help businesses create and collaborate on sales content, track real-time sales leads, and identify key messing for faster customer acquisition. The startup is based in Indianapolis, Indi. and is the first outside of Silicon Valley to receive investment from online investment platform  FundersClub. Local investors also contributed to the $1.3 million round, which will fuel product development and customer acquisition.

uBank, a Moscow-based mobile payments startup, has raised $8 million from Runa Capital.The app lets people pay bill and transfer funds from their mobile devices with 0% commission. uBank is currently preinstalled on all Samsung and Fly smartphones selling in Russia. This financing will be used to expand the company’s presence into nearby states. Read the press release.