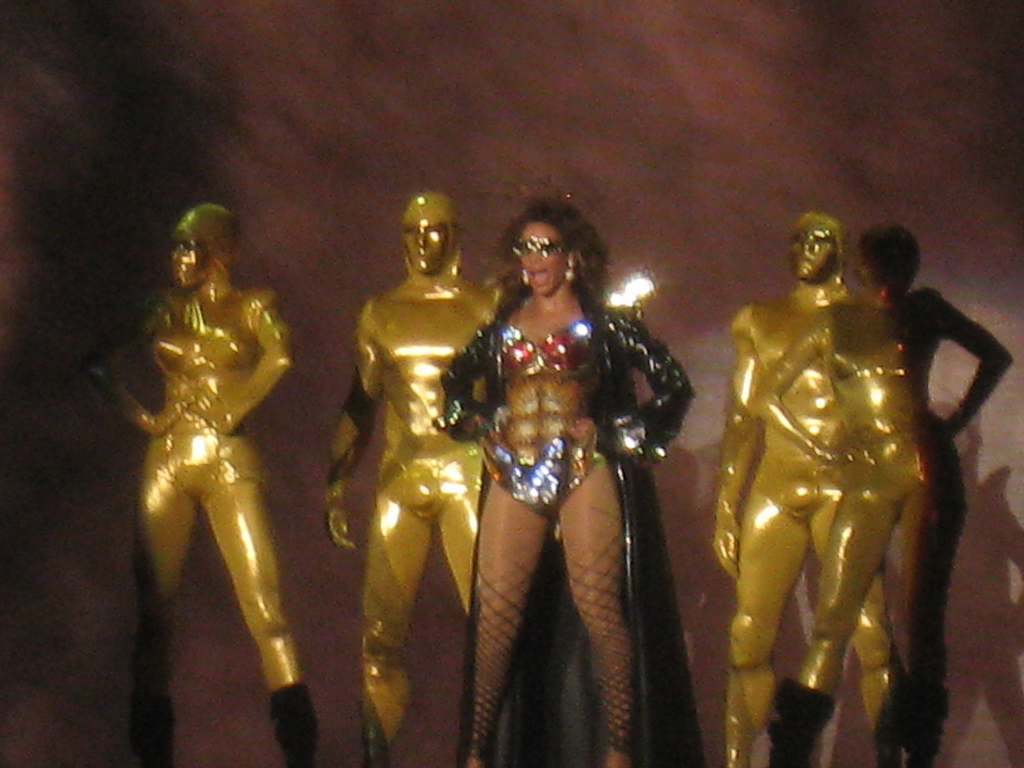 The internet was buzzing today with the shocking news that Beyonce lip synced the National Anthem. Ah social media, you are a wonderful purveyor or news, gossip, and marketing and sales leads. A slew of the companies on social media today are built on technology that takes social media content and turns it into actionable business leads. Hopefully, they ring truer than the pop star’s performance.

Prosper.com to live long and prosper with $20M from Sequoia

Prosper.com announced today that it has raised $20 million from the prestigious venture firm Sequoia Capital. Prosper is a peer-to-peer lending marketplace that connects people who want to invest money with people who want to borrow money. It will be used to accelerate growth and out-prosper competitor Lending Club. This is Prosper’s sixth round of institutional funding and brings its total to $94.7 million. Previous investors include a laundry list of venture firms, including Draper Fisher Jurveston, Crosslink Capital, Accel, and Benchmark. Read more on VentureBeat.

Syapse is a Palo Alto, Calif.-based startup that claims to be one of the largest repositories of human molecular profiles. It has raised $3 million today. The startup is on a mission to bring human genetic data out of the lab, and into the hands of doctors. It is working with laboratories and clinics using the latest sequencing technologies to diagnose and treat patients. The Social+Capital Partnership led the first round of funding. It’s a venture fund launched by a former vice president at Facebook, Chamath Palihapitiya, who will join Syapse’s board. Read more on VentureBeat.

Optimal, Inc optimizes with second round of funding

Social media isn’t all fun, games, and cat pictures. It is also a channel that brands use for advertising, marketing, and business intelligence purposes. Optimal is a social media advertising and analytics platform that today announced $7 million in funding. Brands and agencies use the media-buying platform to design, execute, and optimize their social campaigns based on audience data. New participants in this round include DoubleRock, The Social Internet Fund, Siemer Ventures, Signal Ventures, James Altucher, and Silicon Valley Bank. Existing investors such as Neu Ventures also participated. Read the press release.

Most of the measuring I do is of ingredients, as part of my New Years Resolution to cook more. The team at Simply Measured spends their time measuring data and raising venture capital dollars. The company offers a social media analytics platform that seeks to make the the world of analytics and reporting “a better, more beautiful place.” Its software streamlines the process “from data to deliverables” to make data analytics more accessible and understandable. For this service, it has raised $8 million led by Bessemer Venture Partners with MHS Capital to “turn our big thinking into action.” Read the company’s blog post.

Ribbit Capital has closed a new $100 million investment fund, the venture firm announced today. Ribbit will focus its investments on startups that are building financial services related to lending, payments, insurance, accounting, tax preparation, personal financial management, and more. The fund will invest about $2 to $15 million into early-stage, disruptive financial services. Ribbit plans to invest in 15 services over the lifetime of the new fund, according to the firm. Founded in 2012, the Palo Alto, Calif.-based venture capital firm’s founder is the sole general partner of the new fund. Read more on VentureBeat.

The Muse pairs design and job searching with its $1.2M round

Career-building website The Muse announced a $1.2 million round of seed funding to build-up its beautifully designed job and company listings. The Muse is focused on your job search. It acts as the “gateway” between you and a job, vetting companies and profiling them on the website. The company plans on using the money to hire more engineers and build out a sales team. It will also release a new product that can look at your personality and interests and suggest job openings to you. It was provided by Y Combinator, 500 Startups, Great Oak Ventures, The Lean Startup’s Eric Ries, and a number of angels. Read more on VentureBeat.

PayNearMe cozies up to $10 million

Not everyone has access to a credit or debit card, yet in this increasingly digital world, that can pose a significant challenge to both individuals and business owners. PayNearMe is a cash transaction network that makes it possible for businesses to accept cash remotely for goods or services. Today, it launched PayNearMe Express and announced $10 million in funding. Businesses that cannot accept cash in person can sign up for the service, which enables consumers to pay using self-service payment systems at 7-Elevens or ACE Cash Express stores. Consumers can pay rent, transfer money, repay loans, buy tickets, and make online purchases using cash. This round of investment was led by August Capital with participation from existing investors Khosla Ventures, Maveron, and True Ventures. This brings the total funding to $32.2 million.

E-commerce giant Lazada, the so-called “Amazon of Asia” just keeps on adding to its coffers. Today, the German retail consortium Tengelmann Group announced investing in Lazada’s German holding company. Lazada is owned by the German “venture builder” Rocket Internet, but is the most active in Indonesia, Malaysia, the Philippines, Thailand, and Vietnam. Over the fall months of 2012, Lazada raised $66 million from JP Morgan, Swedish bank Kinnevik, and Germany’s Summit Partners. Tengelmann is putting in “an eight digit euro investment” following Lazada’s strong month in December.

Asia has technology hubs cropping up all over the continent, and to cover the activity within, it has the TechinAsia. Today, this online technology news publication announced that it received investment from the Russian Simile Venture Partners, as well as current investor East Ventures. TechinAsia’s team consists of 11 people across Japan, China, Vietnam, Singapore, Indonesia and the US. It was founded in 2009, but rebranded to its current name last year. In addition to covering tech news, it also holds events like the Startup Asia conference.

Scheduling meetings and appointments is a hassle that angel investors understand. They have accordingly put $700K in seed funding into Atlas Powered, a company that creates mobile productivity apps with an appointment scheduling feature that allows calendars to talk to each other across different platforms. Atlas Powered is based in Santa Monica and came out of the accelerator program LaunchpadLA. Tech Coast Angel group, Maverick Angels, Pasadena Angels participated in this initial round. Read the press release.