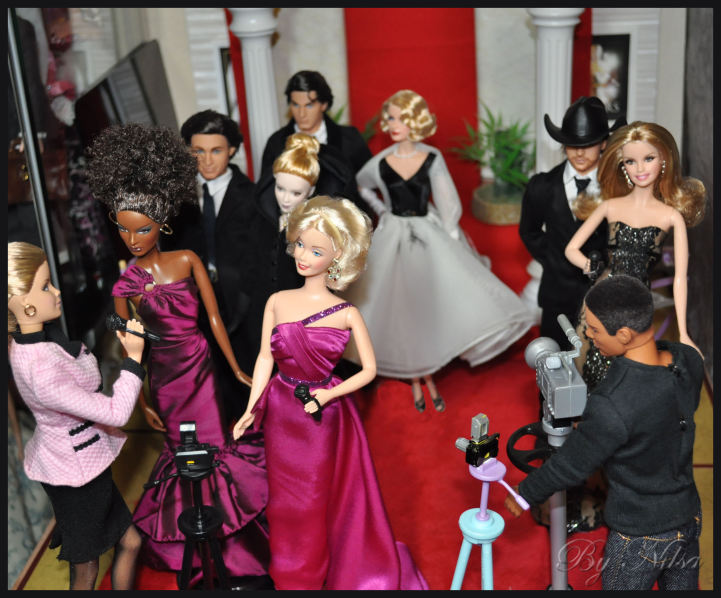 Well, VCs (and the PR folks they employ) sure were busy today. We saw a huge number of deals cross the wire today.

Malaysian e-commerce startup Lazada, founded by the Samwer brothers‘ Rocket Internet, has raised $100 million in new funding to become a substantial online shopping player in Southeast Asia. Today’s funding comes just a week after Rocket Internet’s Lamoda, a Russian-language version of Amazon, scored a massive $130 million in funding. This shows that Rocket Internet-founded startups are finding lots of funding even as “clones” of other more successful sites. Read the full story on VentureBeat.

KLS Partners, GlaxoSmithKline (GSK), bpifrance (CDC Entreprises), Idinvest Partners, and New Enterprise Associates (NEA) have participated in lining the pockets of Kurma Biofund II, a VC fund dedicated to financing innovation in the treatment of rare diseases. The fund is advised by a network of European research institutions. This $58 million figure is just the beginning, reps say. The fund is expected to close around $100 million.

Highland Capital Partners, which led Leap Motion’s first funding round last year, is launching a $25 million fund to invest in developers, dev shops, and entrepreneurs focusing on the Leap, a gestural control peripheral for computers. Tens of thousands of developers have already signed up to make Leap apps, making a fund more or less apropos. Read the full story on Cnet.

Tempo AI, a startup focused on increasing productivity through your calendar, has raised a new $10 million Series A round of funding, the company announced today.
Tempo AI’s main product is the Tempo Smart Calendar iOS app, which aims to help people organize their calendar of events, appointments, and the like using an artificial-intelligence technology. Read the full story on VentureBeat.

In its first institutional round, Firebase has taken a healthy $5.6 million chunk of changes from Union Square Ventures and Flybridge. Firebase, a two-year-old startup, is in the business of offering backends-as-a-service to developers. It powers apps and sites like Klout, Codecademy, and BitTorrent.

Fitstar and its iPad personal-trainer app has raised $4 million in a Series A funding round led by Trinity Ventures. FitStar debuted in early June with video-based fitness application FitStar: Tony Gonzalez. The future Pro Football Hall of Fame tight end works out participants with a customizable program and interactive workout that features the NFL star as your personal trainer. Read the full story on VentureBeat.

Paris-based Rad, a discovery platform for fashion, art, and design products, today revealed a €2.5 million round of funding ($3.3 million). The round was led by Index Ventures, which previously backed companies like Etsy and NastyGal. Also participating were angel investors such as Nicolas Santi-Weil and New York’s Vaizra Seed Fund.

Netrounds, a provider of hybrid-cloud solutions to automate testing and monitoring of network and application performance, today announced it has raised $1M in a round of funding from private investors, Startkapital, Almi Invest and Norrlandsfonden. The Europe-based company, which has more than 130 customers, including telecommunication industry leaders like Telenor and TDC, will use the funding for continued expansion of its cloud-based and innovative network performance management solution.

Cryptocurrent angel network and incubator BitAngels has completed its first investment, a relatively modest $100,000 in BlueSeed. The later is an offshore operation, literally. This seasteading incubator nurtures new companies in international waters, ensuring Bitcoin startups involved in the program will not be subject to governmental regulation in their early days.