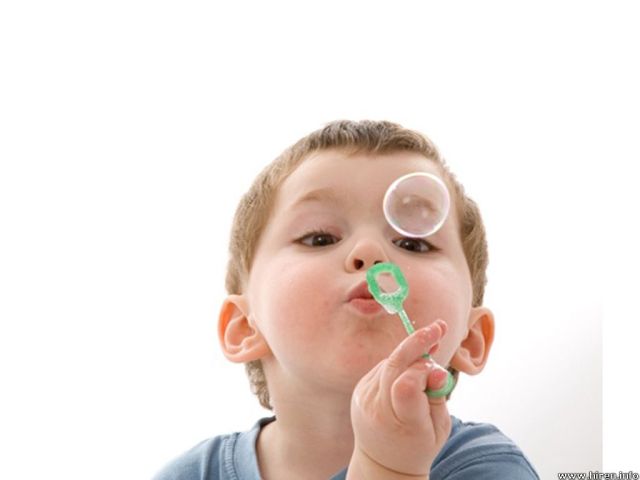 Titanic 3D wasn’t the only thing that went down in Q1 2012. Startup funding, both the number of deals and the total amount raised, experienced a significant slouch in the beginning of the year.

Altogether, U.S. startups took $6.3 billion in venture capital in a grand total of 717 venture capital deals. Year over year, this represents an 18 percent drop in the amount of money raised during the first quarter of 2011 and a 9 percent decrease in the number of deals.

Figures from Dow Jones VentureSource show that the tech industry, which had generally been a bright spot in shaky seasons over the past few years, also suffered this quarter.

For contrast, in Q2 2011, we saw VC activity in general leveling off and quieting down, but investment in consumer-facing software companies was showing no signs of weakness. For 2011 overall, web companies took the lion’s share of funding. But in Q1 2012, we’re seeing another story.

What we’re learning is that, while we’ve long known the recession is still in effect, it’s starting to impact the web and mobile app sector.

“The declines were pretty evenly spread across industries, so there weren’t any big winners or big losers in the quarter, but there were some surprises,” said VentureSource global research director Jessica Canning in a statement. “Investment in consumer Internet companies fell after two exceptional investment years.” Canning did note that IT software startups were still doing well.

“Now that some of the mature Internet companies that soaked up billions in venture capital the last couple of years have gone public or are near an exit, we’ll see if venture investors approach a fresh crop of startups with the same zeal or if investment remains at the level we saw in the first quarter,” said Dow Jones VentureWire editor Zoran Basich, referring to a few notable exits from recent months, including Groupon and Zynga on the IPO side and Instagram on the acquisition side.

IT, in fact, was the only major industry that showed an increase for both deals and capital raised between Q1 2011 and Q1 2012. IT startups took $2 billion in 257 deals, up 14 percent in terms of dollar amounts and two percent in deal volume.

Also of note for Q1 2012, early stage investments, including seed rounds and Series A funding, accounted for 44 percent of deal volume and 21 percent of capital.

Venture firms themselves saw a fundraising slump of 35 percent in Q1 2012, following a struggle to raise funds during 2011.